Yet more names have been added to this year’s Sonisphere Festival line-up, with Hundred Reasons leading the new additions. 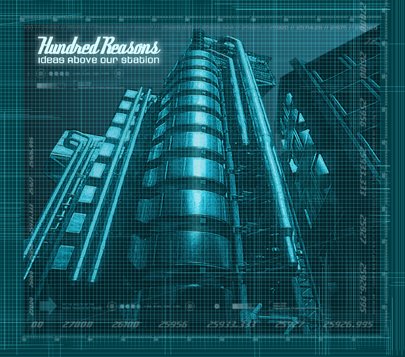 After missing out on playing Sonisphere two years ago (what with it being cancelled, and all), Hundred Reasons have been invited back to play this year’s event – and what’s more, they’re playing their brilliant debut record ‘Ideas Above Our Station’ in full, as they did on its 10-year anniversary in 2012. The band’s guitarist Larry Hibbet explains: “We said we’d never do it again, but the cancelled Sonisphere of 2012 left a big hole in that summer for us. So when our shorts-wearing, crowd-surfing, festival-promoting comrade Alan Day came up with a slot for us this year we just couldn’t say no. And we didn’t.”

Other names just added to the festival are rock ‘n’ rollers The Yo-Yos (who feature ex-Wildhearts guitarist Danny McCormack among their number) and electro-rock titans Mixhell (the new project of ex-Sepultura drummer Iggor Cavalera). Rounding out the lineup are Messenger, Dripback, Calling All Cars, Protafield and Blaas Of Glory – the latter of whom are described as a “heavy metal marching band,” sure to bring something a little different to what the Sonisphere crowd will be expecting! 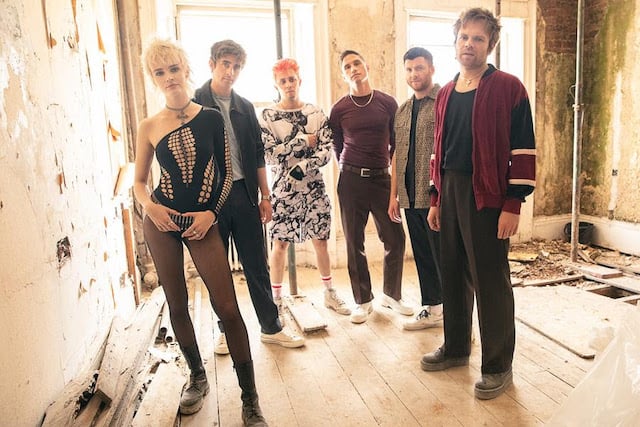 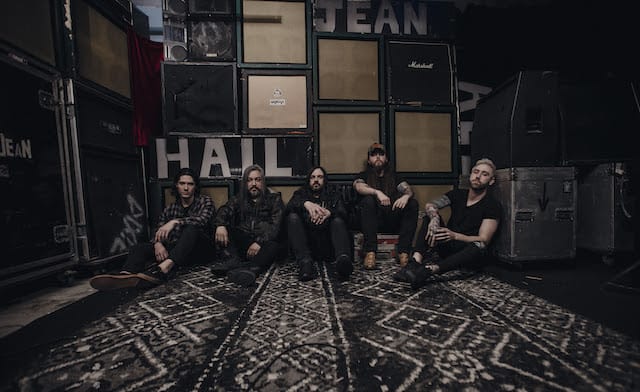