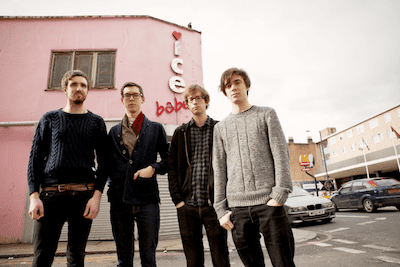 Now a four-piece, the entire album was born out of live jams at The Fortress based on the band’s ever-growing “riff archive” using abrasive tunings and allowing mistakes and deliberate force to become the body of the songs.

The band tours the UK on the following dates:

i sea dead people bandiceIf It's Broken Break It More'