In Flames are set to release ‘Siren Charms’ on September 8, 2014 through Sony Music. 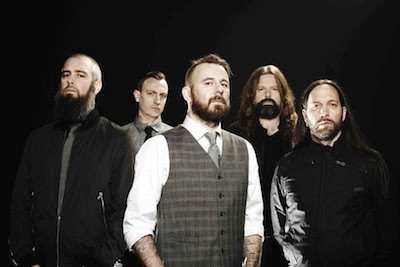 Sweden’s In Flames, who have built their reputation as one of the most respected and beloved modern metal bands over the course of 10 albums, selling three million albums and packing venues all over the world in the process. ‘Siren Charms’ is the band’s eleventh album.

UK Tour Dates are as follows: