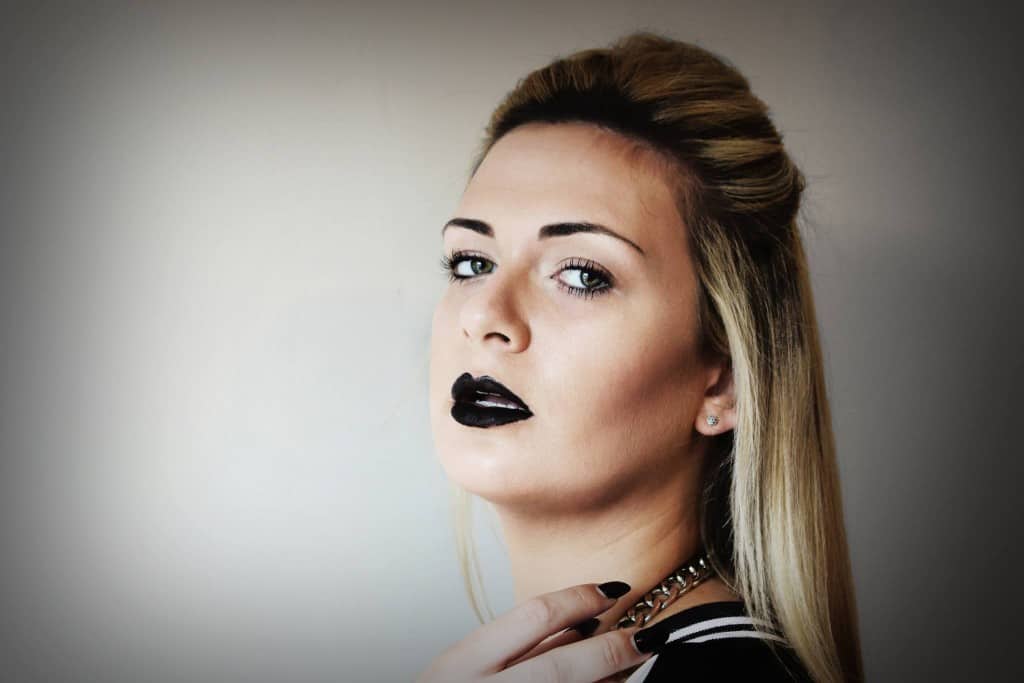 [like_to_read][/like_to_read]
Aside from the title track, ‘Dangerous Game’, the single also features another new offering in the form of ‘I Don’t Care’. Both tracks explore personal demons in some form, but sonically each examines the diversity and prowess of modern electro-infused powerhouses like AlunaGeorge and the diversity and soulful blues influence of Paloma Faith and Lauren Hill.
Vocalist and lyricist, Skinner comments on the release, and what it means to her: “Dangerous Game’ is about having an illicit affair with someone, knowing that there is a high chance that you’ll get caught out, but conveying how the ‘danger’ of the situation only makes it more thrilling. It’s completely fictional, I wanted to write something exciting and dangerous, hence the concept grew in my head.”
While you’re waiting for the single, you can share the latest track from Yorkshire House music producer, Dale Castell which features Skinner’s vox:
BBC Introducing in North Yorkshire presenter Jericho Keys describes her sound as “Sassy, soulful and sexy”. Her upfront but catchy songs have been broadcast on stations including BBC Radio 1 and 6Music.
Skinner’s ‘Dangerous Game’ is available for pre-order from the Anonymous Records’ Bandcamp:
https://anonymousrecords.bandcamp.com/album/dangerous-game and via all other delightful digital outlets too. Boom!