Punk MC iTCH announces the anticipated release of his debut album ‘The Deep End’ on March 24. 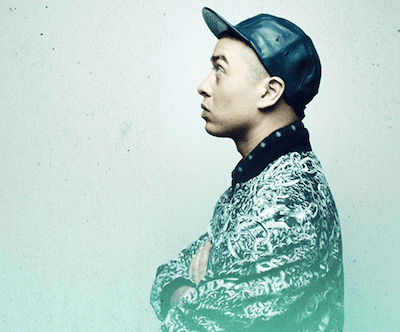 Of the album, iTCH says: “I’m beyond excited about being able to finally release my first solo album. I’m so proud of this record, I’ve taken the time to get it exactly how I want it to sound and have had the honour of working with some life time heroes. You can hear how much fun I had making this record and how creatively free I was allowed to be. This is without a doubt the best record I’ve ever released.”

children of the revolutionitchthe deep end