It’s no comic caper for Periphery and Satriani

Home » It’s no comic caper for Periphery and Satriani

Periphery’s Misha Mansoor and Joey Satriani are stepping into the realm of the comic book in collaborations with Eternal Descent. 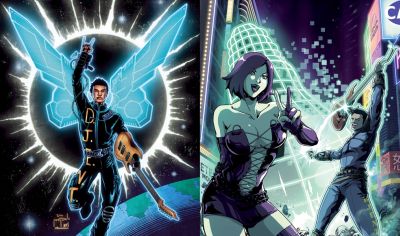 We’ve been reliably informed that in Volume 2, Issue 3 of the Eternal Descent series, Joey Satriani appears immortalised in ink. We aren’t giving you any spoilers, but we can tell you this particular edition of the comic will come with a choice of four covers depicting album covers from Satriani’s catalogue. This issue is released in February 2012.

Meanwhile, the guitarist and producer behind Periphery appears as a character in the following fourth tome of the publication’s second volume.  Mansoor plays a pivotal part in the issue’s plot (which, again, we won’t give away for now) which is released in April 2012.

You can check out Periphery on their Facebook band page – while your portal to the Eternal Descent universe is here. 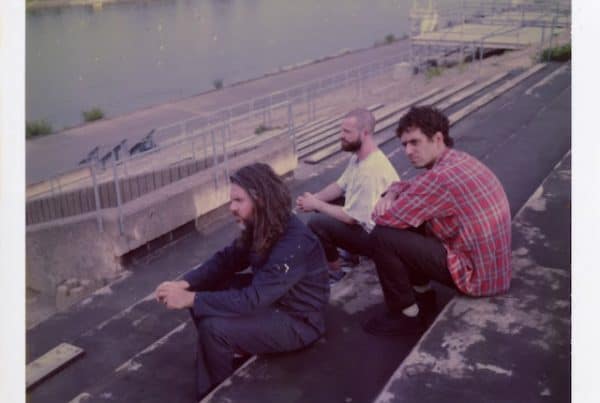 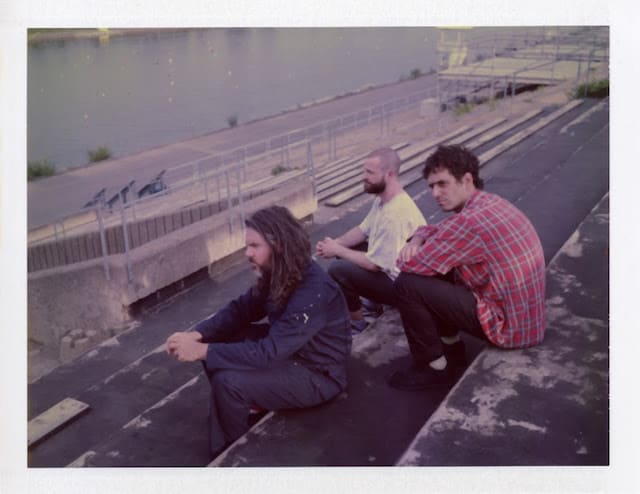