Once in a blue moon, an artist comes along whose musical output makes you stare slack-jawed at the speakers.  If you’ve pushed play on this track then you already know what I’m talking about. Joe Appleford is that artist.  Releasing his debut solo material in the form of the sublimely catchy “Silver Lining”, be prepared to go on a journey.  Sometimes uplifting, sometimes heartbreaking but most of all POWERFUL. 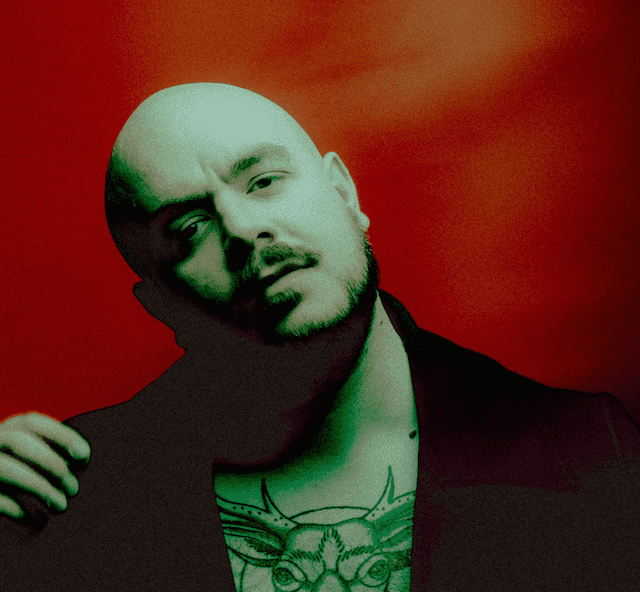 Produced by Neil Kennedy (Creeper, Boston Manor, Trash Boat) and recorded at The Ranch Studios, ‘Silver Lining’ is about “being stuck in a manipulative relationship of any kind where you feel you are constantly diminishing yourself doing everything to appease the other person” Joe says of the track.  “When you finally come to the realisation that you don’t have to put up with it and you erase negative relationships like that from your life. Musically, it was about being bombastic and fun to evoke that feeling of breaking free from mental shackles.”

This track is the first introduction to Joe’s solo career.  Despite the joy and escape, Appleford wants to offer though, this project came from the ashes of other dreams.

After six years together, his band Bad Sign parted ways at the end of 2018 and Appleford was so crushed, he didn’t pick up an instrument for the next four months. He joined his first band when he was 13 and this was the longest gap the 28-year-old had ever taken from music.

Tentatively though, he slowly returned to music as a means of processing a world on fire. He started messing around with acoustic singer-songwriter tracks but they just didn’t excite him enough. Then he started playing around with big, catchy riffs inspired by The Black Keys and the White Stripes and something clicked.  “Other bands I’ve been in have always been on the heavier side of things but I’ve always loved groove. I was brought up on Motown,” says Appleford and this was a chance to explore that, from the safety of his own home.

With no eyes on him and no pressure about what had come before, he really started to build this new world. The songs were there but “I wasn’t taking it seriously. I was so upset by what had happened with Bad Sign, I was pretty much done with music.” Then he had a chat with Nana Appleford….

In 2019, Joe Appleford’s grandmother told him about a premonition she’d had. Now, Appleford already knows what you’re thinking, “usually I’d be the first one to call bullshit on this,” he starts, but she’s got a history of getting things right.  The vision? “I’ve had this dream and it was just you on stage with thousands of people watching.“ Believer or not, it was the kick up the arse that he needed.

“It gave me a kick up the arse. Even though I’ve got a good job, it doesn’t make me happy. It was a reminder that music is my passion,” and nothing was going to stop him chasing that. Not even himself.