‘December’ is Lande Hekt’s fittingly seasonal new single, the latest to be released from her forthcoming debut solo album ‘Going to Hell’, which will be out 22 Jan 2021 via Get Better Records. Lande says of its subject matter: “This one is about feeling scared to do anything about it when you like someone. It’s a bit of a self indulgent teenage issue, worrying whether anyone will fall in love with you or not, but I think it’s also trying to work through the worries that go along with realising you’re gay.” 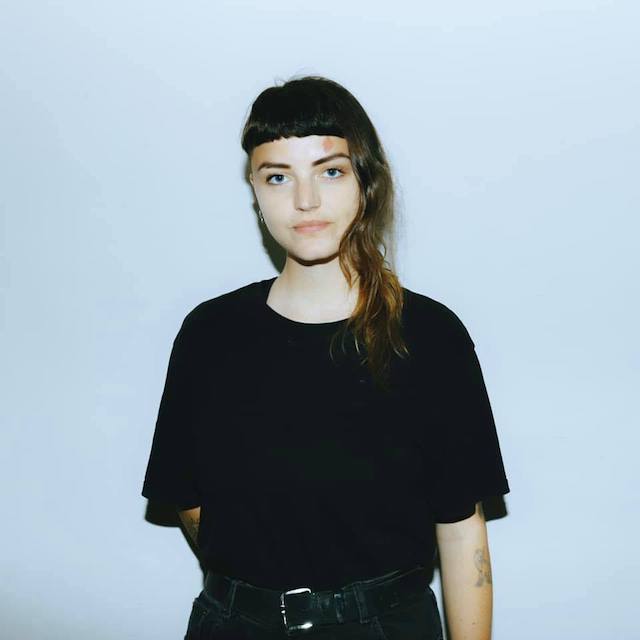 Coming out is the prevailing topic of the record with the title track itself being “about how homophobia and heteronormative culture can make you feel isolated and scared of being yourself,” as Hekt herself explains her thoughts and feelings surrounding her sexuality, continuing: “I internalised a lot of that culture for a long time and it wasn’t until I found myself surrounded by queer and trans people and friends, that I realised I could live happily in a way that felt right. I know I’m not alone in feeling like this and it was other people sharing their experiences with me that helped me out, so I named the album after this song to try and reach people who might want to be reached. It’s also not a dig on all Catholics; it’s just an expression of scepticism from a gay person regarding conservatism.”

‘December’ follows a series of track releases from the forthcoming full-length. ‘Undone’ is full of longing and regret and ‘Whiskey’ is about Lande’s experience learning how to come to terms with being gay – realising that pretending you’re not gay can’t go on forever. The accompanying heart-warming music video was masterfully shot by Lande’s long-term collaborator Martyna Wisniewska (@gingerdope) and is an intimate portrayal of Lande’s love with her girlfriend Lucy. ‘80 Days of Rain’ is also out now and reference’s Lande learning to get angry about climate change.

‘Going to Hell’ sounds like the sum of Hekt’s wide-ranging influences – The Replacements, The Raincoats, Sharon Van Etten, The Slits, Patti Smith, Sacred Paws, Le Tigre, Against Me! – multiplied by her own distinct voice. 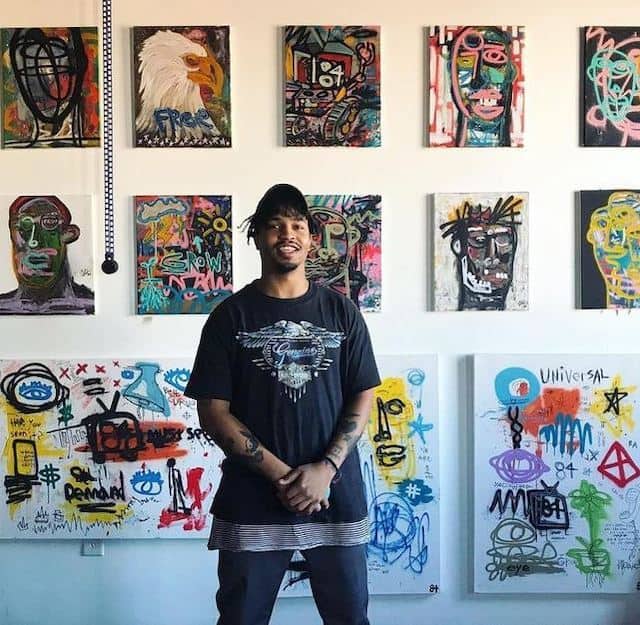