Following Monday’s news that The Coral are set to headline the festival on Sunday night, Sound City is proud to announce the first wave of 2016 artists including Circa Waves, Sleaford Mods (pictured), The Dandy Warhols, Young Fathers and Band of Skulls. 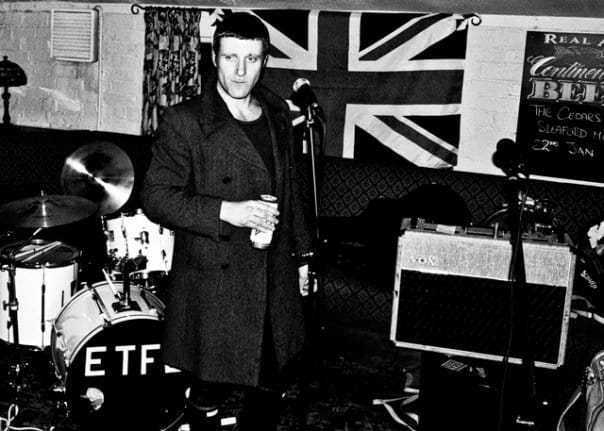 Joining Saturday’s bill are Liverpool indie-rockers Circa Waves who actually formed after meeting at Sound City 2013.

Kieran Shudall lead singer with Circa Waves says: “Sound City is such an iconic festival and it’s an honour to be returning as a band and playing to a home crowd right on the Banks of the Mersey. It’s going to be a massive show!”

Tickets for Sound City 2016 go on sale 9am Friday 27 November at: www.liverpoolsoundcity.co.uk