Lostprophets versus The Blackout at Merthyr Rock 2012

Lostprophets and The Blackout have selected some of their favourite bands to play at Merthyr Rock 2012.

Headlining for Lostprophets are the excellent Pulled Apart By Horses, while the A have reformed for to headline The Blackout‘s stage.

Which line-up will rule the weekend?

Razorlight, Skindred and Kids In Glass Houses headline the main stages. For the current line up visit: merthyrrock.com.

The final bands and stage splits  announced next week.

The festival will run from Friday, August 31 to Sunday, September 2012.

Advance Day Tickets are priced at Friday £20 – Saturday and Sunday £25.

Merthyr Rock is a 14+ years only event and under 16s must be accompanied by a responsible adult. 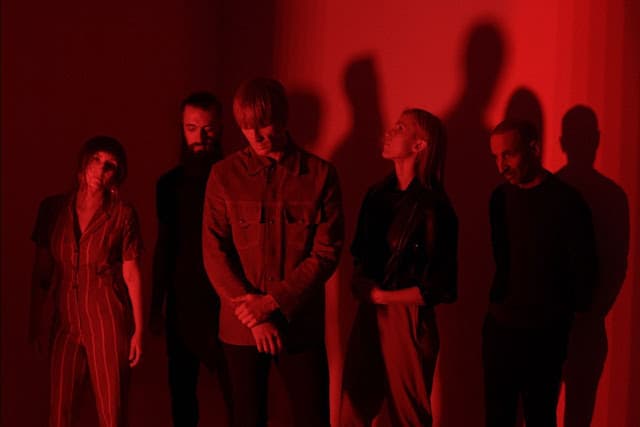