Marilyn Manson has been confirmed as the headline act for Alt-Fest – Saturday, August 16, 2014. This will be the band’s only UK Festival Performance. 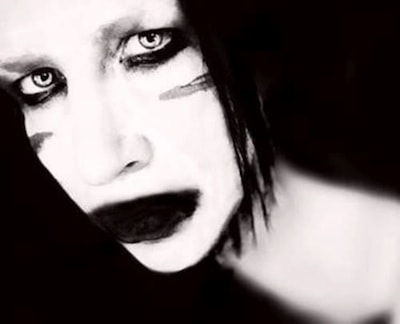 10 albums down, 3 Grammy nominations, a string of past band members, a truck load of covers and more controversy than the devil himself, Marilyn Manson will be delivering a break-neck set alongside already announced acts: Arch Enemy, Killing Joke, Cradle of Filth, Fields of Nephilim and many more.

Organiser Dominic Void commented: ‘We are ecstatic to have booked Marilyn Manson to headline for our 1st year; this means a lot to us and particularly our fans. At Alt-Fest we like to be ground breaking and promised our supporters a massive Christmas day present in the form of a BIG announcement and here it is!’

Tier Two Early Bird tickets have now sold-out for the event, and a limited number of 3 day tickets are now available at £85.

For further info and all ticketing options go to alt-fest.com