Warner Bros. Interactive Entertainment and NetherRealm Studios today announced Mortal Kombat X. The highly-anticipated next instalment of the critically-acclaimed fighting game franchise is scheduled for release in 2015 for the PlayStation 4, PlayStation 3, Xbox One, Xbox 360 and PC. 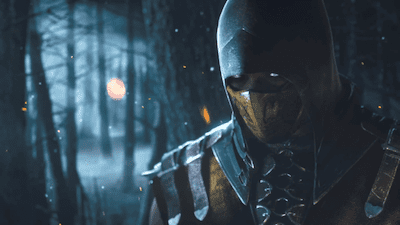 Also unveiled today is the Who’s Next? – Official Mortal Kombat X trailer featuring an original track by Rostrum/Atlantic recording artist Wiz Khalifa titled ‘Can’t Be Stopped’.  Written specifically for the trailer, the song was inspired by the intense combat of Scorpion and Sub-Zero as they battle for the ultimate win.