York’s very own Beth McCarthy, currently starring in BBC’s The Voice is to play at the Music On Rails Music Festival at The National Railway Museum on September 6, 2014. 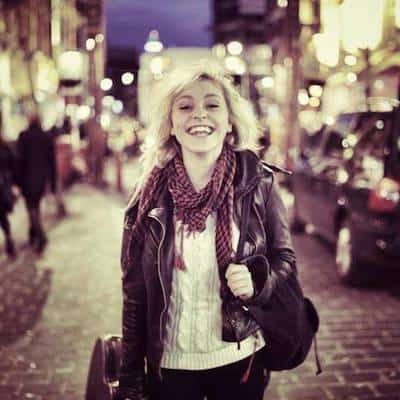 Eight additional acts have signed up, including Plumhall, Holly Taymar, The Buccaneers and Rodeo Falls. The acts will be playing in the museums atmospheric Station Hall as well as a moving train – the Directors Carriage – out in the South Yard.

Jim Lowe, Head of Operations said: “We have already got some super acts signed up including Beth McCarthy and we’re now excited to confirm the additional acts. This is going to be a fantastic event and we are excited to be playing host to an event that was so successful last year.”

Lynne O’Dea of MOR Music agreed: “We’ve already got some brilliant acts signed up but are delighted to confirm eight additional acts as part of what is going to be another great event. Last year was hugely successful and given the unique setting for a festival, we’re expecting it to be even bigger and better this year.”