Newton Faulkner is about to make a bit of history, as the recording of his fourth album ‘Studio Zoo’ is being streamed live online, 24/7 for five weeks from next week! 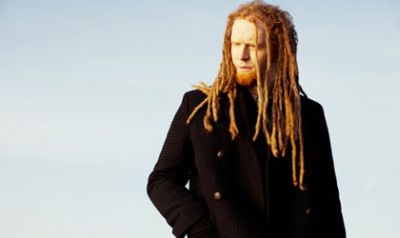 His home studio in East London is set up with four cameras, to follow every detail of the ups, downs, dramas and laughs of recording an album – and as with his renowned live performances, this will truly be a one-man-band, with no producer or engineer, just Newton, a bunch of guitars, plus a few special surprise guests.

Newton said: “I am as excited as I am terrified by the prospect of having a house full of cameras film me while trying to record an album. The entire recording process will be streamed live and nothing has been recorded in advance – apart from some particularly good hand claps recorded in Paris.  The album will be made before your very eyes, no tricks, no producer and no engineer, just me, a guitar and a few surprise guests.”

‘Studio Zoo’ will be released on August 26.