Swiftly following up from unrestrained single Gold, Press to MECO release final explosive single ahead of their third studio album Transmute. In a whirlwind of melody, harmony and riffs, A Test Of Our Resolve shows what Press to MECO unashamedly do best. Driven by ambitious song writing the track talks about the energy needed to keep motivated in an overwhelming world and adapt in uncertain times and unstable situations. The album reflects a new level of honesty and aggression from the band, a raw level of emotion pours out into every lyric creating a maelstrom of riffs and harmonies. 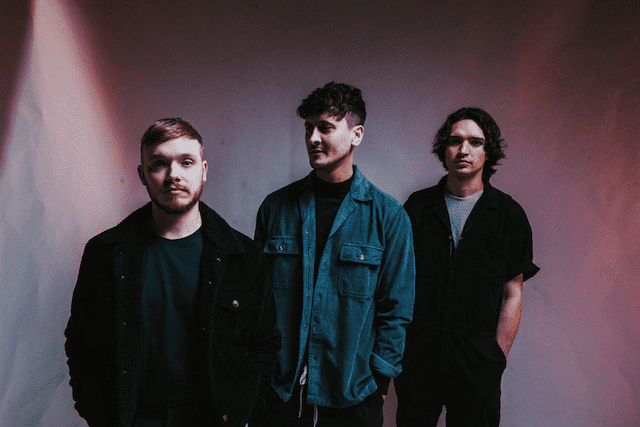 Talking about the latest single, Drummer/Lyricist Lewis Williams comments, “A Test Of Our Resolve questions the human race’s ability to solve some of the problems it will face. With an ever-growing population and technology advancing quicker than we can adapt, it ponders our future and how we might not create the idealistic world we dream of. Instead, for better or worse, it might be the artificial things we create, that outlast us and carry our legacy on. Also, there’s a parallel theme of us as a band feeling worn out and jaded towards the music industry and pursuing a career as a band, and not knowing if we have the energy to keep living such an unstable lifestyle and the issues that come along with it.”