Rob Zombie is rumored to be taking up the role of director again. This time, it’s to direct the sequel to his previous 2007 remake of “Halloween”. We have Shock till you drop to thank for this lovely rumour.

Zombie is said to be replacing two French directors, Julien Maury and Alexandre Bustillo, as they are not going ahead with the project.

A press release is due at the end of this week from Trancas International regarding the matter as well as the film as Zombie’s representatives have no comment.

The 2007 hit of “Halloween” was a different take one the original 1978 classic and provided Zombie with his third film acting as director. This film proved to be his biggest success yet providing $31 million in its opening weekend alone! This works out more than both his previous films put together.

Zombie’s next film endeavor was supposed to be “Tyrannosaurus Rex” however Zombie stated that he hasn’t yet written this script. The film was supposed to be about an aging wrestler that ends up fighting with a vicious motorcycle gang, that battle.

Up until now Zombie has been focusing on recording his fourth studio album, due for release in 2009. His new song “war zone” will be used on the new movie soundtrack of “Punisher: war zone”. Last week saw the release of the much anticipated box set from his previous band White Zombie, “Let sleeping corpses lie”.

The original film was created on a budget of $325, 000 and made approximately $47 million at the box office. Zombie’s version cost merely $20 million. 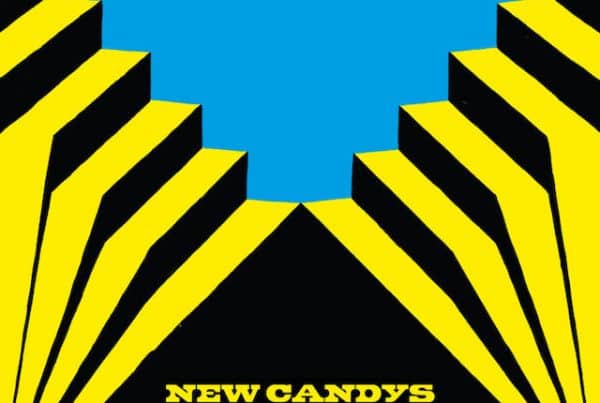 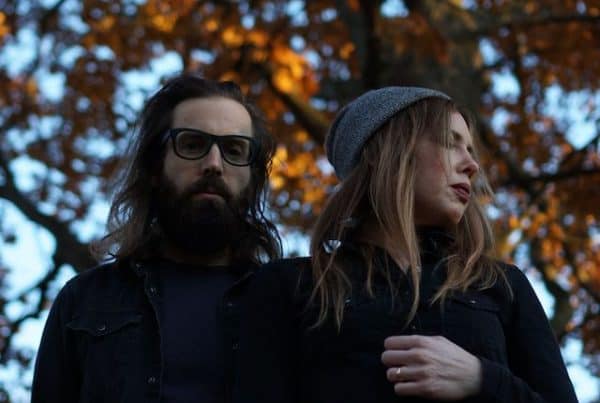 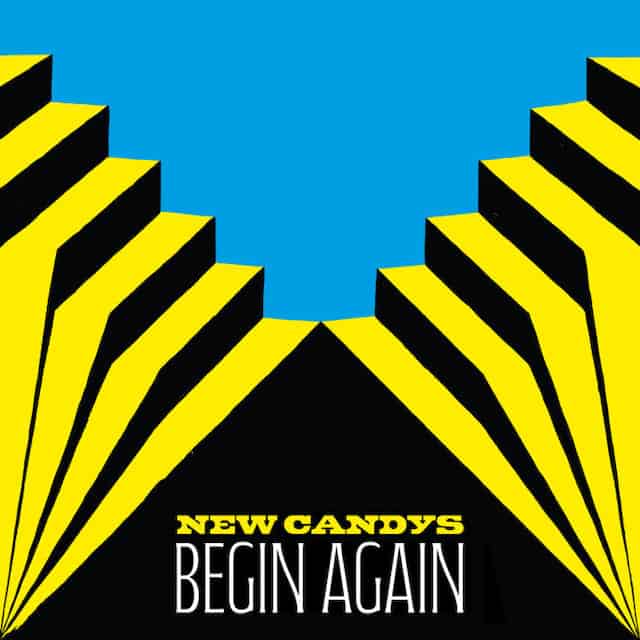 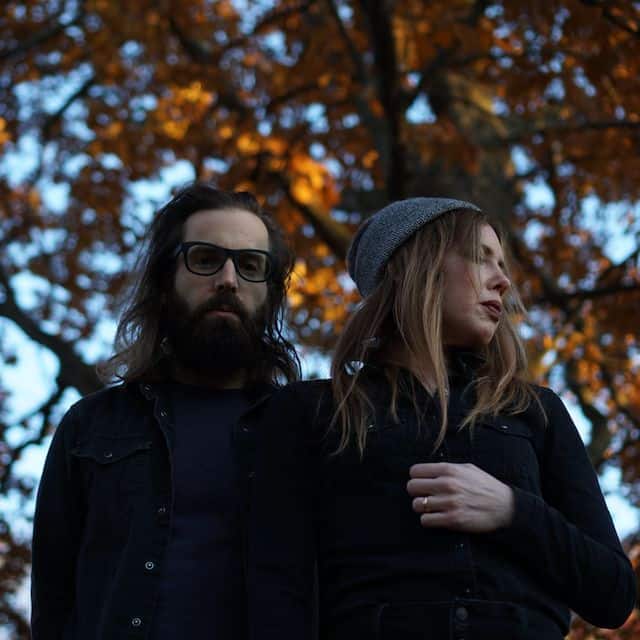