It was announced today (Wednesday, April 9, 2014) that Russell Howard will add a major autumn extension to the UK leg of his sold-out 2014 Wonderbox world tour. 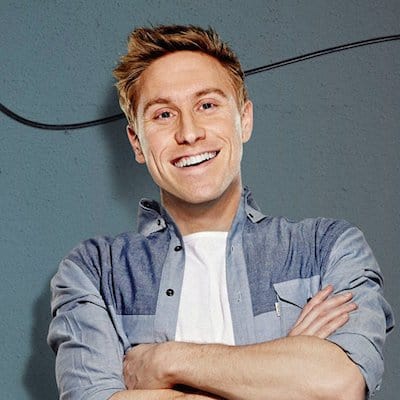 This tour has already seen almost 200,000 fans book to see Russell in the UK, including four sold-out nights at London’s Royal Albert Hall (next week), before embarking on sold-out runs in Australia, New Zealand and the USA from May. The new dates will make available a further 85,000 tickets at arenas in cities including: London, Birmingham, Manchester, Nottingham, Liverpool, Cardiff and Sheffield.

Tickets for the December 2014 shows are on pre-sale from today, with information available through www.russell-howard.co.uk, and go on general sale from 9.00am Friday, April 11.