You can now check out the first issue of Soundsphere magazine online via Issuu (and this link). The magazine features Placebo, Rammstein, Paradise Lost and Celldweller among many other talented artists within the goth, industrial and alternative music bracket. We’re also happy to share some details with you about our forthcoming second issue featuring the likes of The Pigeon Detectives, Skindred, Enter Shikari and Pendulum. 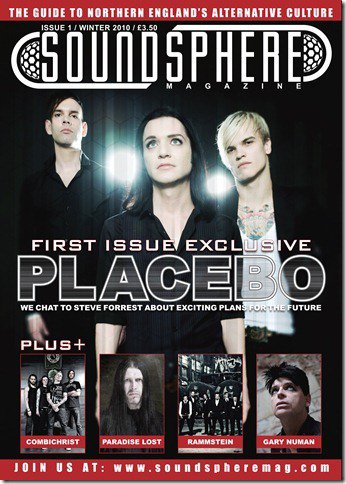 We enjoyed great success with issue one and had some fantastic feedback from working inside of that alternative and gothic music niche. Despite that, and because of it, we’ve moved our concept forward significantly with the new issue (due out late Summer) and have gone in a much wider direction after having the opportunity to interview some amazing bands and artists from across the great genre spectrum (thanks to all of the people who’ve helped us, of course – you know who you are). So, we are now covering indie, rock, metal, electronic music AND some cultural stuff too.

The bands we are dealing with in issue two include: Pendulum, Enter Shikari, Killing Joke, The Pigeon Detectives, Frank Turner, Hyro Da Hero, My Passion and Skindred. We’re also dealing with a lot more great local talent from in and around Yorkshire including spotlights on Officers and Hungry Ghosts alongside York-based cultural hotspot Bang Hair Studios, Derby’s alt-fashion outlet Miss Fortune and Hull’s premier tattoo artist Mat Lapping (Creative Vandals). There’s also a cool competition to win some clothes from our awesome friends at US alt-electronic label FiXT Music and the usual CD reviews and listings.

How does that sound? Leave a comment and let us know what you think?

The link again, for the magazine on Issuu is: http://issuu.com/soundspheremagazine/docs/soundsphere_issue-1_rgb.

UPDATE FOR 2012: You can now read issue two via Issuu as well. Check it out at the following link: http://issuu.com/soundspheremagazine/docs/soundsphere_issue-2.

Thanks for reading and your continued support.

For more information, and to keep up-to-date with what we’re doing, visit our official Facebook page and Twitter. 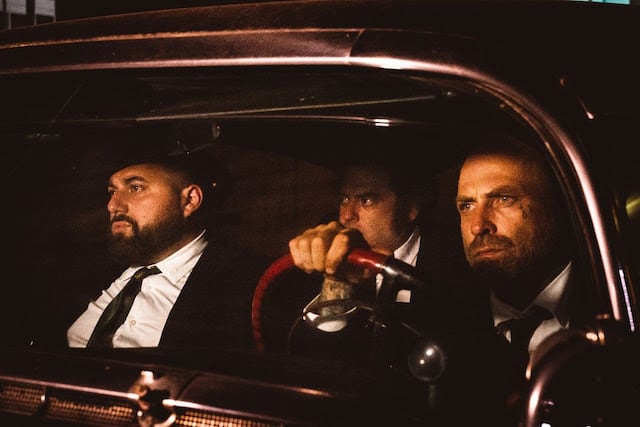 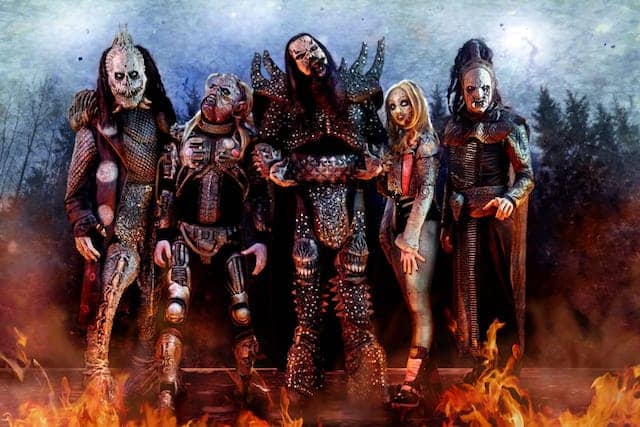