The Top Of The Charts: Album Mini-Reviews

Home » The Top Of The Charts: Album Mini-Reviews

The summer of 2013 has been a busy one for music, with a number of highly anticipated albums making debuts. There’s more to come, but as we near the end of June many of the hottest releases have already emerged to mass delight and criticism alike. So, what is there to say about the albums at the here? Here are a few words on some of the UK’s top 10 albums heading into July. 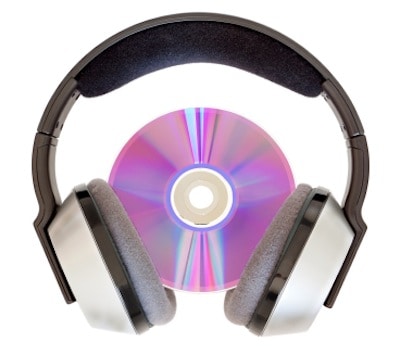 A strange interview and what now seems like the obligatory online leak preceded the release of ‘Yeezus’, but the extra time to ponder the album hasn’t quite helped it sink in yet with most fans. The bottom line? This is a very, very weird effort from Kanye West. The only thing is, it might just be brilliant also – and who are we to say it’s not? Kanye has branded himself as a pioneer with great success, and though this album is consistently strange to listen to, it’s also hard to turn off. Instant hits ‘New Slaves’ and ‘Black Skinhead’ headline the album.

Iconic front man Ozzy Osbourne has made no secret of the fact that he thinks his band’s comeback album is the first “real music” to top the charts in years. The odd thing is, there really is something refreshing about the return of Black Sabbath. If there’s one thing to be said about this album it’s that, even after literally decades away, the band picked up right where they left off. And for fans of heavy metal, or even fans of guitars over autotune, ’13’ is a welcome hit.

This album, being abbreviated ‘RAM’, was arguably the most hyped release of the last several years. Daft Punk teased and tormented fans for months with little hints, and finally released the album in late May to widespread appeal. At once funky, complex and ingenious, the album simply demands great speakers – so much so that you may want to click here to look for some new sound before you sample the tunes.

Many have commented on the fact that ‘Kveikur’ is more intense, and almost more “manly” than the past work of Sigur Ros, and there’s certainly some truth to the statements. That said, however, the album actually contains a good bit of variety, with a nice combination of the typical, ethereal tones the band is known for and a newer, heavier mix. It’s nice to see a band evolve without totally losing touch with themselves, and that’s what Sigur Ros have done.