York-based alternative rock band, stickybackplastics. have released their first EP which is available now via Bandcamp on a pay what you like basis: http://stickybackplastics.bandcamp.com. The EP is also free to stream below via Soundcloud. 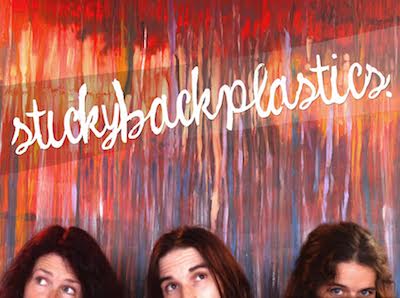 Stating their influences as Garbage, PJ Harvey and Portishead, the band are “driven by a shared desire to create great guitar and blues-driven rock music that emotes any type of emotion in the listener”.