The Bastard Sons have announced that the long-awaited follow up to the ‘Bones’ EP will be available from all good stores from March 10 through Kaiju Records. 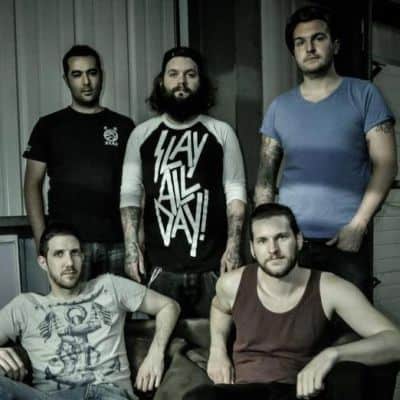 To coincide with the release we will be embarking on a run of dates throughout March which will include our first US tour with Throw The Goat. The band also have an EP launch at Fibbers in York…

Here’s the poster for the band’s EP launch… 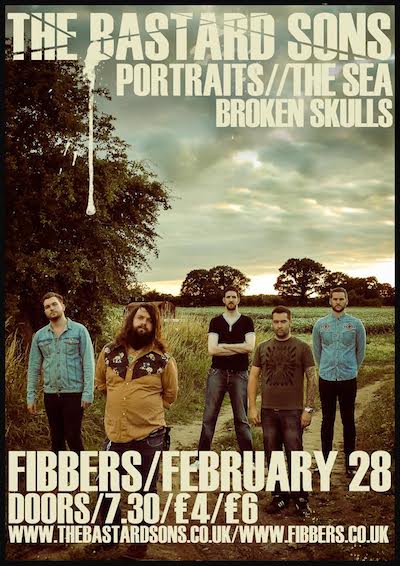