The Black Queen, the LA-based electronic alternative outfit featuring The Dillinger Escape Plan’s Greg Puciato, Telefon Tel Aviv/NIN’s Josh Eustis and programmer/guitarist  Steven Alexander, will return to the UK this September for 3 shows.  The band released their debut album, Fever Daydream in January of this year to mass critical acclaim. 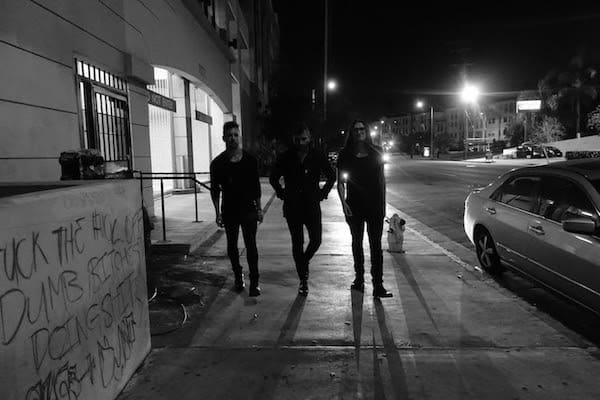 Be sure to catch their live show at one of the following venues: