The Faint will return this spring with their sixth album, ‘Doom Abuse’ out in the UK on April 28 via SQE Music. Watch the new video for ‘Help In The Head’ below. 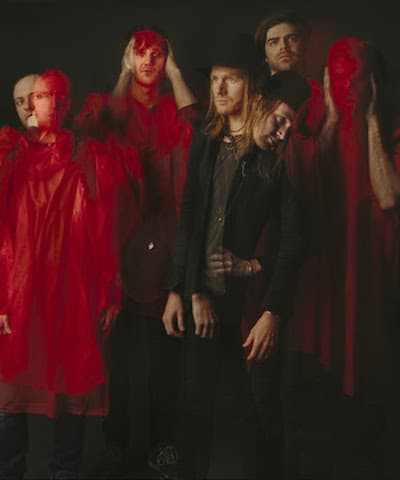 In the Spring of 2013, anxious to make new music the band recorded a four-song white label 12″ they referred to as ‘Preversions’. That music, primal and punk rock in its approach became the unplanned blueprint for ‘Doom Abuse’.

The band booked time with longtime collaborator Mike Mogis to mix the album before even really having songs written. Since much of ‘Fasciinatiion’ was made sitting behind computers, the musicians wanted to embrace a live sensibility and collective rawness. A lot of the record was created live in the room, with first takes and first ideas taking precedent.

The entire album took about three months to create. For Todd Fink (vocals), many of the album’s lyrics were created automatically in a stream of consciousness. 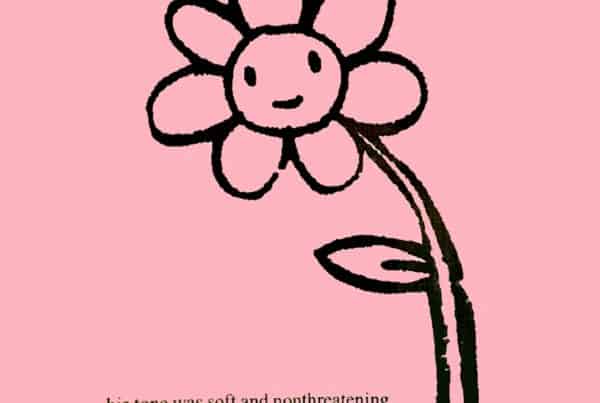 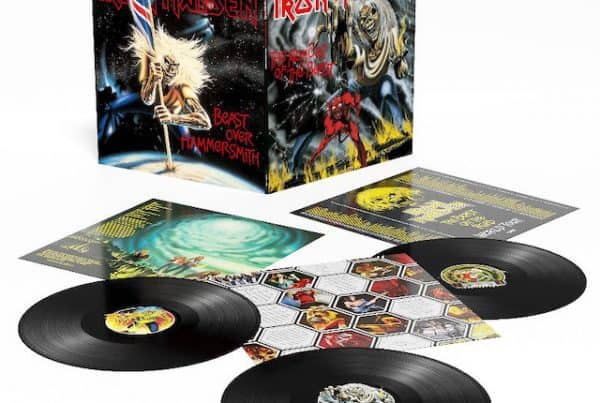