The Jesus And Mary Chain to perform ‘Psychocandy’ on UK dates 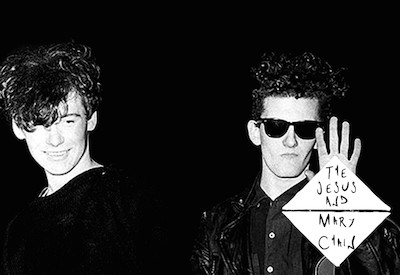 The last time The Jesus and Mary Chain appeared in the UK was at their sold-out shows at The Roundhouse and The Forum in London in 2008.

Returning to their roots, The Jesus And Mary Chain have teamed up with their original label boss Alan McGee, who is once again picking up the managerial reins. They are the first artists to be signed up to McGee’s newly launched Creation Management.