Having just completed a string of sold-out UK underplay dates, The Joy Formidable today announce plans for their nationwide headline tour, kicking off this Spring, with dates including Brighton’s Great Escape Festival (21st May) and London’s Oval Space (19th May). 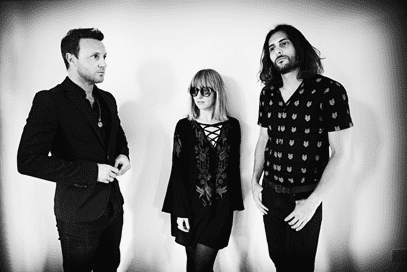 Regarding their recent live show in Wales, “…witnessing the return of the North Wales trio was as close to rock ‘n’ roll nirvana as you are likely to get.”

The Joy Formidable will play the following shows in May 2016: