The Pretty Reckless are saddened to announce the cancellation of the UK and European Festival run that was due to take place later this month. The band released a statement: 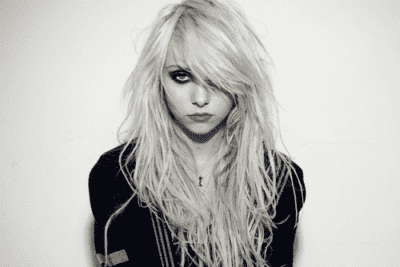 “Obviously our priority right now is finishing up our new record and making it the best it can be so we can come back bigger and better than ever! That being said, we are afraid we are having to postpone our UK and European trip later this month. Don’t worry, we will be back with a new album and tour before you know it!”

Fans will be pleased to know that details of the new album and tour will be available very soon. In singer Taylor Momsen’s words; “This is not a new chapter in the life of the band; it’s a new book.  The band has matured and our sound has evolved dramatically. The record took almost a year to make. It’s gratifying knowing it’s nearing completion. I’m very excited to get new music out for our fans very soon.”