‘The State Of Music Volume 3’ to be released in June

Based on an innovative project, created by Dominik Paczko for his website (www.choosemymusic.org), Choose My Music Records will now release their third compilation album ‘The State Of Music Volume 3’, on June 29, 2012. 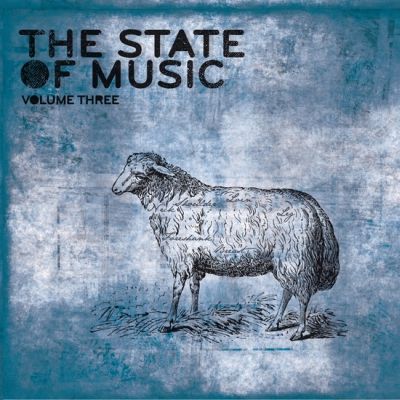 The project began late last year with an aim to discover one, talented, under-the-radar, unsigned or indie label artist from every single US State, gathering them together in a series of compilation albums. This led to the creation of the record company, specifically to release those 50 discoveries made.

‘The State Of Music Volume 1’ was released in January 2012, with Volume 2 following soon after in March. Songs from both albums have featured on various radio stations (including BBC 6 Music and Q) after catching the attention of Cerys Matthews and Caroline Beavon respectively.

Upon request, the label was asked to put together a showcase for 2012’s SXSW festival in Austin, Texas and in total 26 bands from 22 different states featured across 2 venues over 12 hours. For many of the bands, this was the first time they had ever played at the festival.

‘The State Of Music Volume 1’ and Volume 2 although both sold out in physical formats, are available digitally worldwide through Itunes, Amazon, Spotify, HMV and all other major digital download and streaming sites.

All profits are being donated to Camden Calling, a London based community group working with homeless and ex-homeless musicians, artists and other creatives.

The tracklisting for ‘The State Of Music Volume 3’ is below:

For more information visit the official Choose My Music website.