Three Day Millionaires have announced their new, self-titled EP for release on July 24, 2015. The band will have a release show at Haworth Arms in Hull. 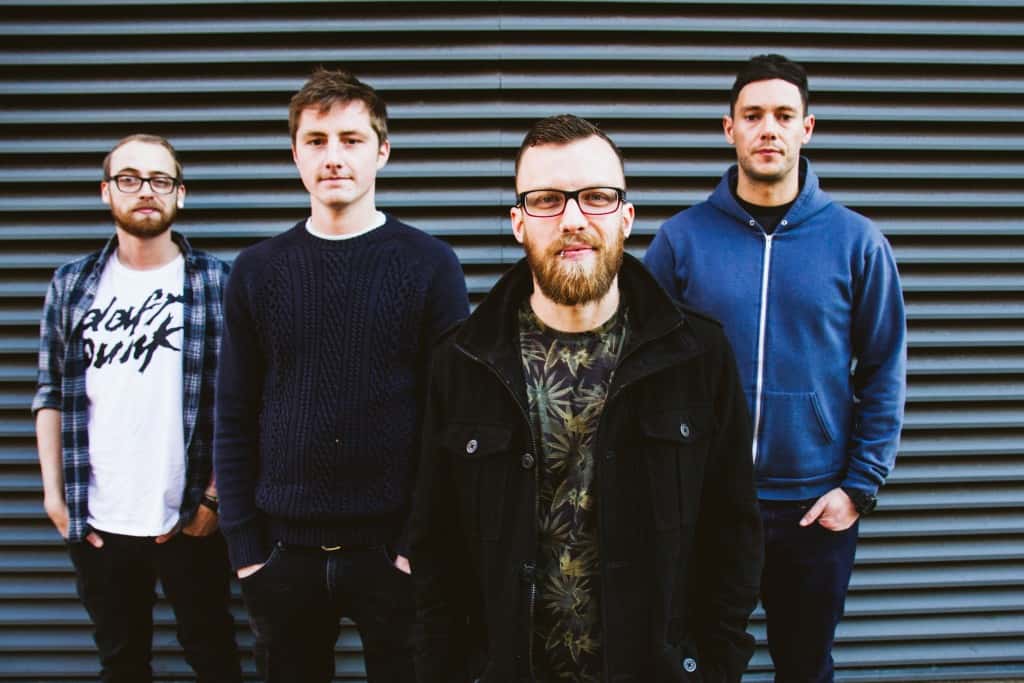 Speaking about their new self-titled EP, Danny Harrison comments: “As soon as we had a handful of songs, five or six I’d probably say, we knew we had something. We knew we actually had a band, which at this point didn’t even have a name. The name is something that’s historically linked with Hull.
“Three Day Millionaires were legends within the city. Real ballers as we’d probably say nowadays. We wanted something relatable, how many times have you been paid or got your student loan through and checked your balance on a Monday and though ‘shit…’? That also ties in with some of the lyrical themes in the album. Everything becomes so much more relevant as you get older. I look at what I haven’t got, rather than what I have.”

Three Day Millionaires have been quick to turn heads and have been featured by Alan Raw’s BBC Introducing show on Radio Humberside, where they played a live session.

The band’s new EP will be unleashed on Friday, July 24 in their hometown of Hull at Haworth Arms, with more tour dates to follow.