Tigercub return with first new material since 2018 – listen to ‘Beauty’

Tigercub return today with massive new single “Beauty”, a statement of real intent and the first taster from a series of recording sessions produced by the band’s own Jamie Stephen Hall, with co-production and engineering from Adrian Bushby (Foo Fighters, Muse, Everything Everything). 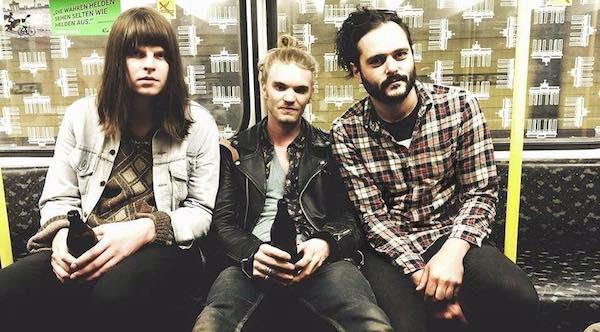 Another leap forward from previous recordings, “Beauty” – mixed by Tom Dalgety (Pixies, Ghost, Royal Blood) – more than fulfills the significant potential the band always promised and looks set to cement their place at the top table of British rock acts in 2021.

Frontman Jamie Hall says this of the themes behind it:

“Don’t say you think that you can feel it, because you don’t. Feels like my personality is just a series of instinctive reactions based on past experiences, I feel disconnected to everyone else, no matter how hard people try to empathise, it just feels like they will never understand. “Beauty” is an attempt to journal that mental tug of war.”

Back in 2018 the Brighton-based three piece were on the crest of a wave. As well as regular plays on daytime Radio 1 and a Rockest Record from the Radio 1 Rock Show, years of near non-stop touring had seen them sell out The Scala and play a triumphant hometown show at The Concorde 2. On their last EP, Evolve Or Die, they’d pushed the live-wired sound of their 2016 debut, Abstract Figures In The Dark, massively broadening their sonic palette and delivering Tigercub’s pile-driving guitar gut-punch within an intense digital static. 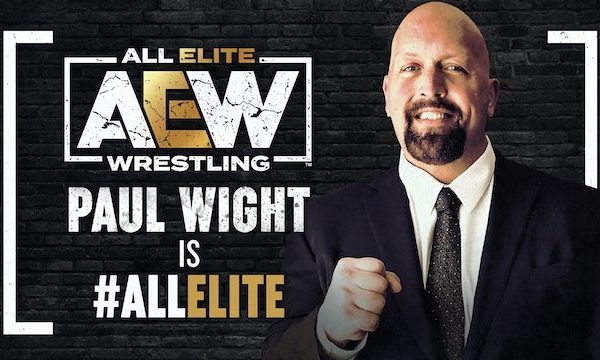 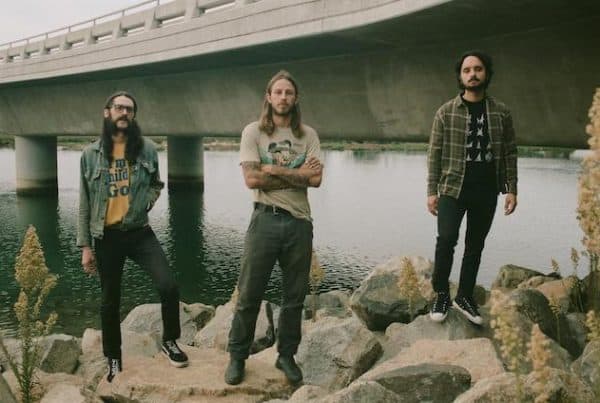 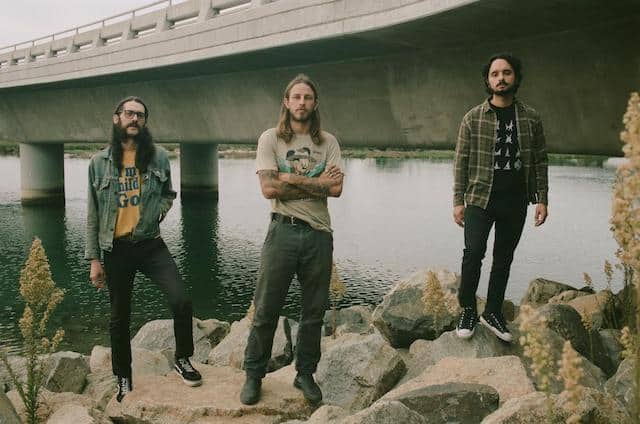 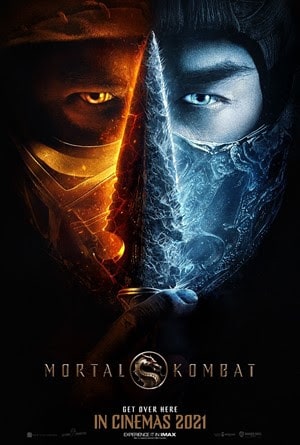