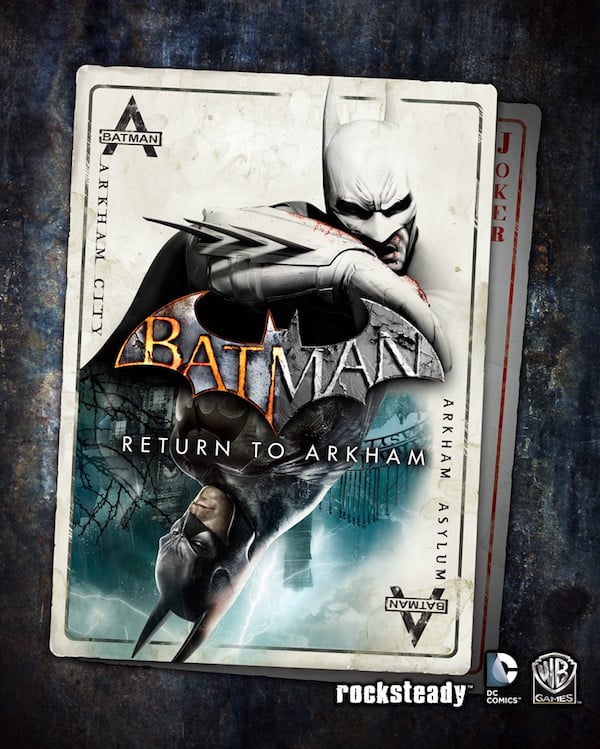 Both are being remastered for PlayStation®4 computer entertainment system and Xbox One using Unreal Engine 4, a first for the award winning Batman: Arkham series. Remastered by Virtuos, this set offers fans a chance to play the first two Batman: Arkham titles including all Game of the Year edition bonus and downloadable content from both games, now with improved graphics, as well as upgraded models, environments, lighting, effects and shaders. Batman: Return to Arkham will be available beginning July 29 for a suggested retail price of £39.99.