After a rollercoaster twenty-five year career as an artist, curator, and tastemaker, James Lavelle returns with UNKLE’s fifth studio album, The Road Part 1. 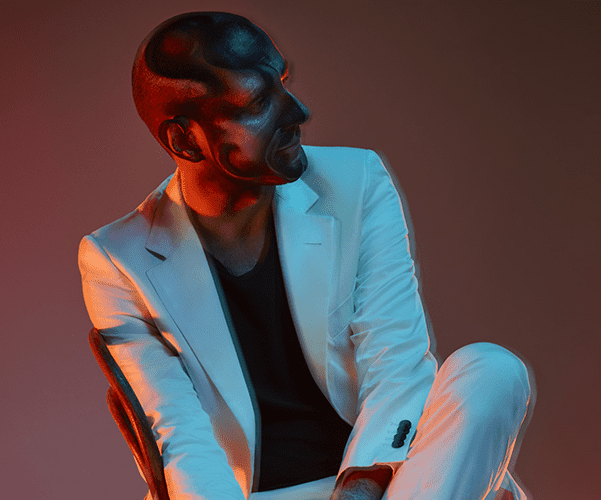 Recorded in UK, Europe and Los Angeles’ Pink Duck Studios, The Road Part 1 is the product of a desire to create something fresh and innovative, that also celebrates the rich history of UNKLE, and showcases a new wave of talent such as ​Elliott Power, Mïnk and YSEÉ. The album also features long-term collaborators Philip Sheppard, Chris Goss, Twiggy and Troy Van Leeuwen.

Lavelle set out to make a record that tapped into the multicultural landscape of modern London. His mission was to unite the eclectic mix of ideas, cultures and genres under the UNKLE umbrella and create something unique.

The official video for the album’s title track ‘The Road’, directed by German filmmaker Norbert Schoerner is below.

the road part one unkleunkle new album 2017unkle the road