Today we’re delighted to announce that Wire are set to release their new self-titled album on April 13 via pinkflag. The band have shared new track ‘Joust & Jostle’ from the forthcoming record and are set to play a full UK tour in April, which includes Drill: Lexington, five nights at The Lexington in London with Wire headlining. 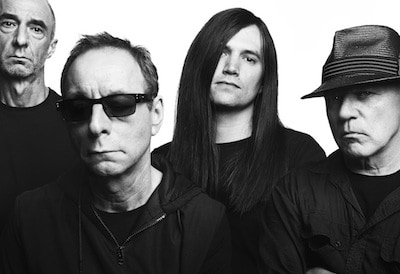