With Frank Turner headlining a sold out Wembley Arena on April 13, Xtra Mile Recordings thought what better way to celebrate than to spend the night before drinking, being merry and showcasing the best artists on their roster? We can’t think of one, actually? 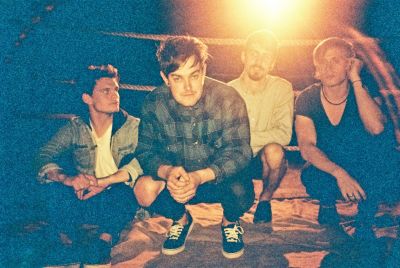 On April 12 at London’s Barfly will host a line-up of Xtra Mile acts including: The Loved Ones’ frontman Dave Hause who is currently on tour with Alkaline Trio; Devonian hard-twang roots punk rockers Crazy Arm; recent signings Jim Lockey & The Solemn Sun who will mark the release of their new album ‘Death’ out on April 9 and Ben Marwood complete the bill.

There will be “ultra special guests” on the night, so keep your eye on the Xtra Mile Twitter for all breaking news!

In charge of keeping the night moving along without a hitch is Master Of Ceremonies, Jamie Lenman.

Ticket can be purchased here:

April 12 – T’was The Night Before Wembley 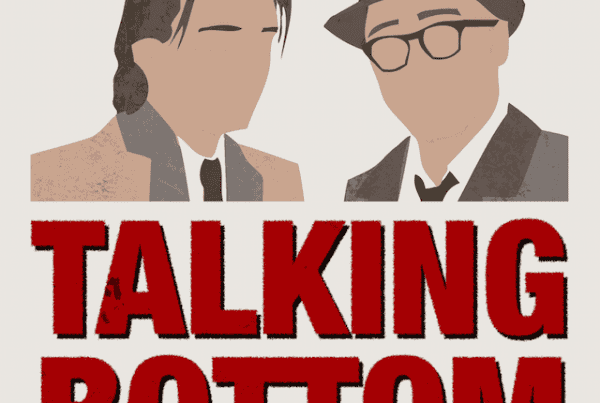 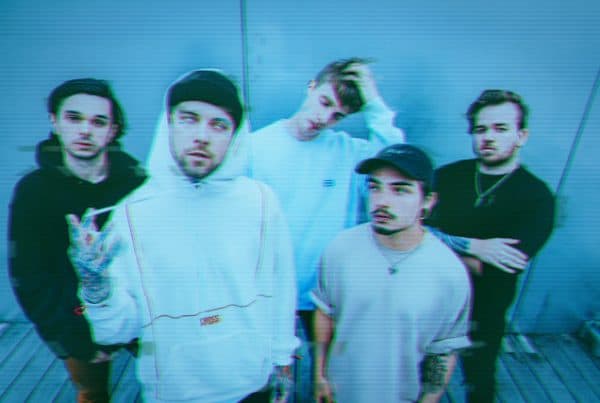 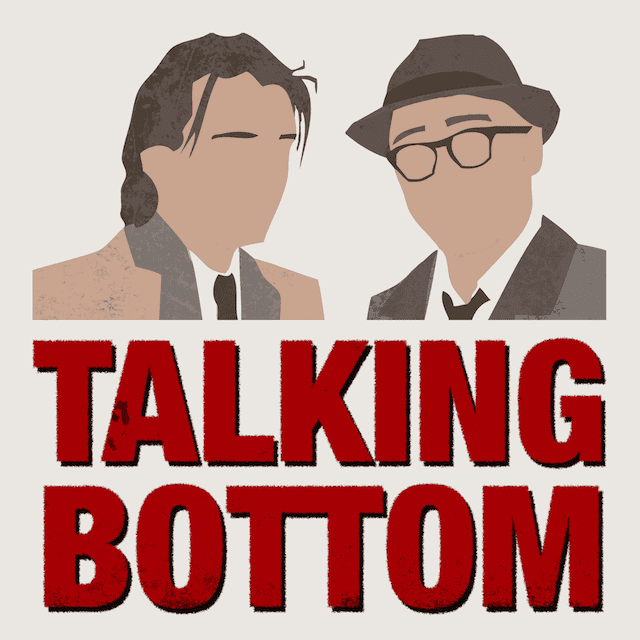 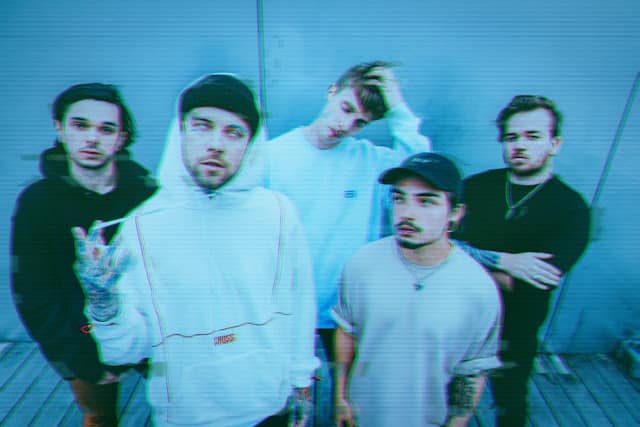