20-year-old Vancouver-based artist EKKSTACY releases his album misery via UnitedMasters. The 10-track project expands on EKKSTACY’s contemporary indie pop and mid-80s indie rock-influenced sound, weaved together with the darker, introspective songwriting of early 2000’s alternative and emo-rock. Mixed by Chris Coady (Beach House, Future Islands, The Drums, Slowdive), misery is a document of catharsis meant to be experienced at full volume, including the previously released singles ‘i just want to hide my face’, ‘i want to die in your arms’, ‘i gave you everything’, and ‘wish i was dead’. 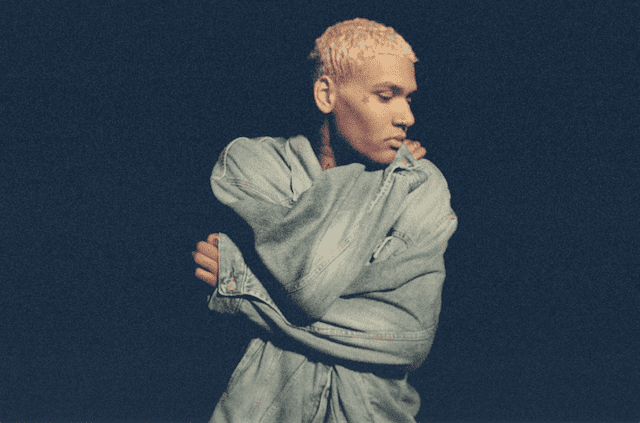 Along with the album’s release, EKKSTACY shares a new video for the previously unheard, and standout track ‘im so happy’. Opening with an emotive piano number, the video sees EKKSTACY performing in a dimly lit tunnel spotlit with a flashlight and under a blue sky.

Coming off a string of European dates, EKKSTACY will embark on his headline North American tour kicking off next week with shows in Los Angeles, Chicago, Toronto, and a tour-closing show at Baby’s All Right in Brooklyn. Tickets are on sale now.

Listen to misery and watch the video for ‘im so happy’ above, find more album details and full tour routing below, and stay tuned for more music from EKKSTACY coming soon.