Leeds five-piece Fizzy Blood have released their completed tour diary, which documents their life on the road as a support act on While She Sleeps’ 19-date UK tour. Describing both videos as a “critically acclaimed documentary about idiots on the road”, expect loads of hilarious band hijinks and an insight into touring life. Watch both parts here. 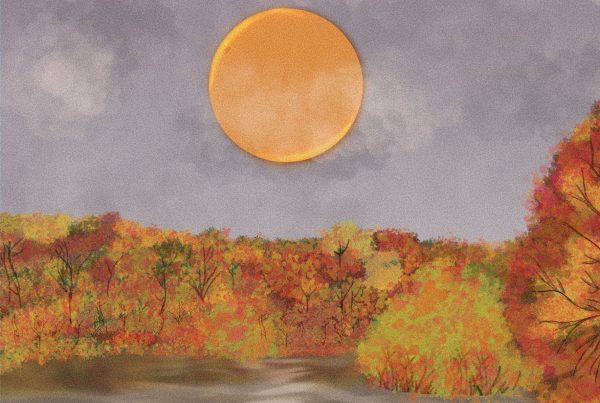