Greg Puciato, who recently wrapped up an extensive North American tour with Jerry Cantrell, has shared a second preview of his forthcoming album, Mirrorcell (July 1, Federal Prisoner) with today’s arrival of “Never Wanted That” and its accompanying video….

“This vid was a nice exercise in making do with what you have available to you, or the creative benefits of limitation,” explains Puciato of the Jim Louvau and Tony Aguilera directed video. “We filmed this in Baltimore, which was special to me, at like 3 a.m., while on the Cantrell tour. It was really the only time I had. We did multiple whole takes and this was the one. Jim and Tony, as usual, did an excellent job. At one point you can see me fuck up the words. I had to learn so many Cantrell songs that I forgot my own goddamned lyrics.”

Puciato previously released the track and clip for “Lowered” (https://youtu.be/dyh5kFj2fSY), an emotional, shoegaze-infused duet with Code Orange’s Reba Meyers, that the former Dillinger Escape Plan singer described as “explosive,” saying their “combined energy was instant.” Revolver described the pairing as having “found sonic harmony” and MetalSucks said the track, evoking ‘90s nostalgia, “feels like a throwback to the shimmering and aching alt-rock of that decade, a mixture of soaring emotion and ground-level dirt under the nails.”

Puciato once again recorded all guitars and bass for the collection, and continued his long-running relationship with Producer Steve Evetts (The Dillinger Escape Plan, The Cure, Snapcase). Chris Hornbrook (Dhani Harrison, Big Black Delta) played drums on the nine-song album.

Mirrorcell pre-orders are available now via Federal Prisoner’s website (Federalprisoner.shop), including a newly available Australian only vinyl variant, a cassette, CD and an accompanying merch collection. 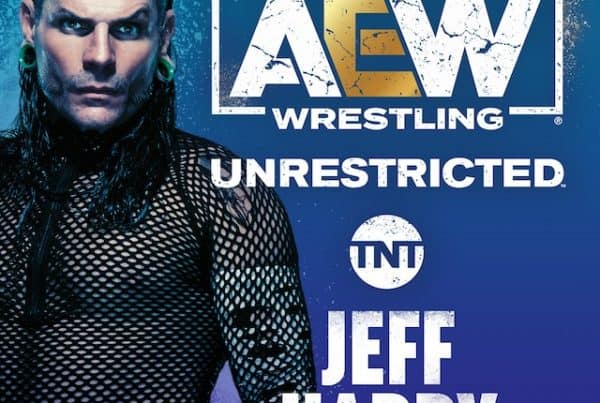 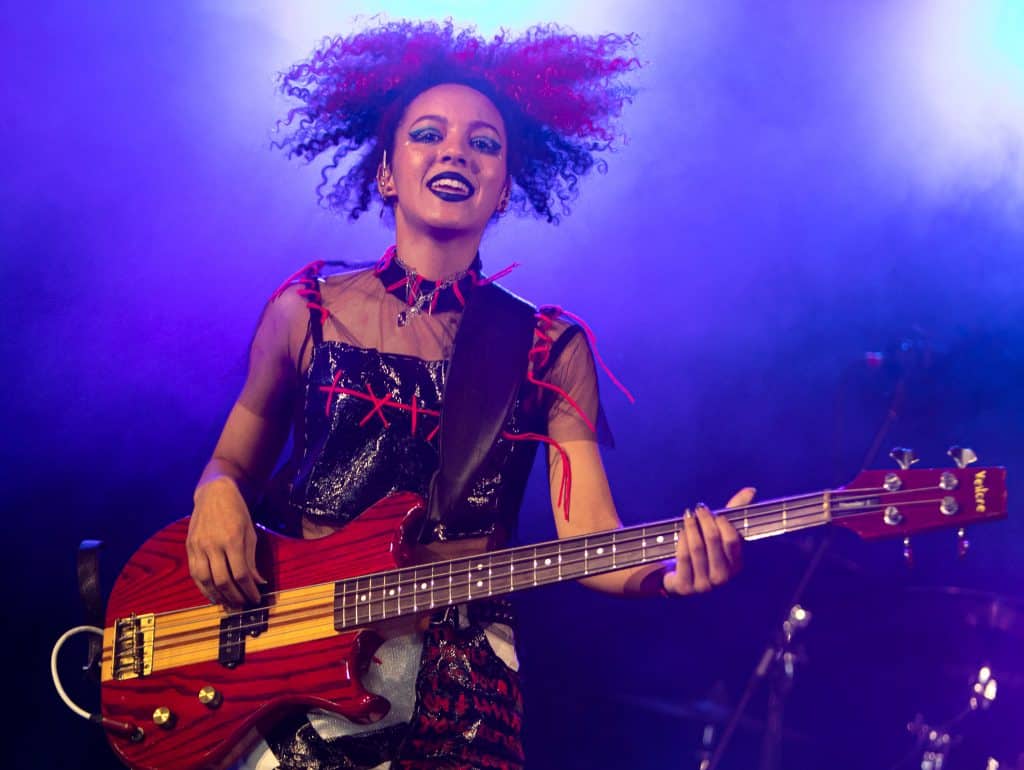