Blog: New Hull Music Round Up

So recently a lot of Hull & East Yorkshire bands have been releasing some great music that really does not get covered by any of the local media as it’s maybe a little too metal, alternative, niche, non mainstream so falls between the cracks. This being the case I’ve written a round up of a few of the releases, hopefully I’ll have time to make this a weekly or monthly feature as there is certainly enough material to cover! 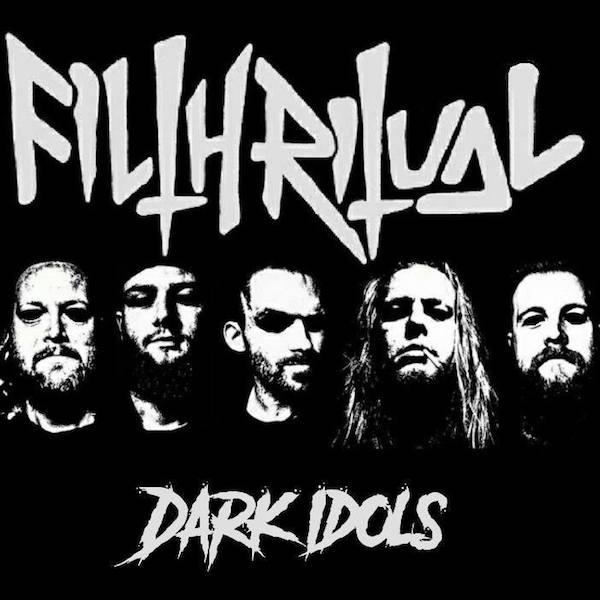 First music and the release that sparked this article was local grunge/rock/alt band Fallen Fields’ debut album, One. Released in old school CD format with some great design work on the cover it features 11 tracks with many influences on show, from slower grunge tinged material to almost post rock alternative and even hints of classic rock and pop arrangements and pyschobilly drum beats.

The band itself is lucky to have two quality rock vocalists in Matt Howlett and Neil Chatterton, in fact it’s Neil who takes the lead on my favourite track on the album, Last Lament, which ventures into almost prog rock territory with its over seven-minute running time, sparkling twin guitar lines and epic feel. The rhythm section is also rock solid and features on drums, a wellknown figure in the local music scene in Jason Shepley (or Shep to most people) alongside bassist Jamie Silburn. A great collection of songs, keep an eye out for them playing live.

Second release in this round up is Lost Within’s Silence In Motion EP – much heavier than Fallen Fields but like them featuring some well known local musicians including drummer Alex O’Dwyer (ex-XIII), bassist and co vocalist Matt Kitching (ex-Incubated), Nate Worrall & Duncan Collie on guitars and lead vocals from Ash Simpson who often guests for local death metallers The Antiquity. Driving riff based metal which dips its toes into death metal with the vocals but countered by more melodic passages. They played a busy release show recently at Fruit after a fair while dealing with line-up changes and a protracted recording stint. Personal favourite for me is the title track which adds in keyboards and strings, melodic vocals mixed with heavier screams and a less frenetic tempo. Excellent debut release.

Third and final release for this write up is Filth Ritual’s Dark Idols EP which mixes high-energy punk, hardcore and metal in a very aggressive manner. Featuring a twin vocal attack from Dan Robertson and Chris Marshall (ex-Down To A Deathmatch and Kingdoom) plus churning guitars from Sam, groove-based bass and driving drums they cross metal genres with ease. Possibly the rawest and most frenetic of the three releases none of the tracks let up for a second capturing their ferocious live sound to a tee. Difficult to pick a favourite from this release but The Ballad Of Steve Irwin deserves mentions just for its title. 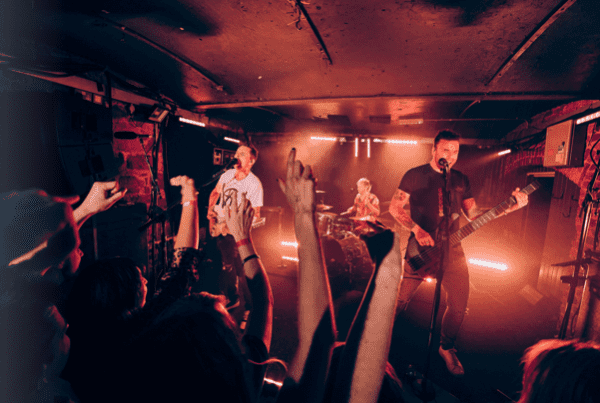