Check out ‘You’ve Lost Your Sh*t’, the new single from We Are Scientists

We Are Scientists believe that “You’ve Lost Your Shit” is not just the name of their new single, but very likely its result, too. Listen here: https://100percent.it/WeAreScientists

The new track arrives with a shocking video in which singer Keith Murray discovers he’s the victim of a violent crime, the gory details of which he can’t recall. Or is it just his memory’s more mixed up than a rum punch cocktail? Find out by pressing play on the potentially disturbing clip here…

‘You’ve Lost Your Shit’ is the latest new single from the New York band’s upcoming album Huffy, and continues their impressive run of high octane and highly acclaimed guitar-driven bangers, including ‘Handshake Agreement’, ‘Contact High’, ‘Fault Lines’ and ‘I Cut My Own Hair’.

Singer and guitarist Keith Murray explains the meaning of ‘You’ve Lost Your Shit’s lyrics… “I am, by nature, a pretty non-confrontational guy. I’m generally so averse to making people upset that I’ll ignore any simmering tensions indefinitely. Of course, that usually means that any issues that actually need to be addressed are only handled when things come to an explosive head, at which point, I’m entirely surprised, because I’ve been avoiding confronting them, like an ass.  My spirit animal is definitely an ostrich with its head buried in the sand. You’ve Lost Your Shit is a mea culpa to those friends who’ve had to blow up at me to get me to acknowledge any friction.”

Keith slips in a final few words on the matter… “Do ostriches actually bury their heads in sand, or is that just something I’ve seen in cartoons? How do they do it? Do they dig a hole and then put their heads in that and then fill it up with sand? Or do they need an accomplice to fill it? Or are they just generally running around in places with sand loose enough to just shove your head into? These kinds of questions really put things into perspective, don’t they? Can’t we all just get along?”

With the new album out in just under a month the world of Huffy is starting to expand into something more than a collection of masterfully crafted indie rock songs. Alongside all of its killer hooks, beefy riffs and shrewd social commentary/apologies, the album’s 10 available vinyl colourings has spawned a jaw dropping array of special new We Are Scientists custom cocktails. Currently being unveiled on Instagram, complete with video tutorials and accompanying theme songs, fans can now learn to mix their very own classic Keylime Yum, Dog Tongue and Earth Scoop tipples at home.

Following the album’s release, the band will make their long awaited return to UK and European shores, touring extensively through November and December. Pre-order the album via 100% Records ahead of its 8th October release date and find a full list of live shows below. 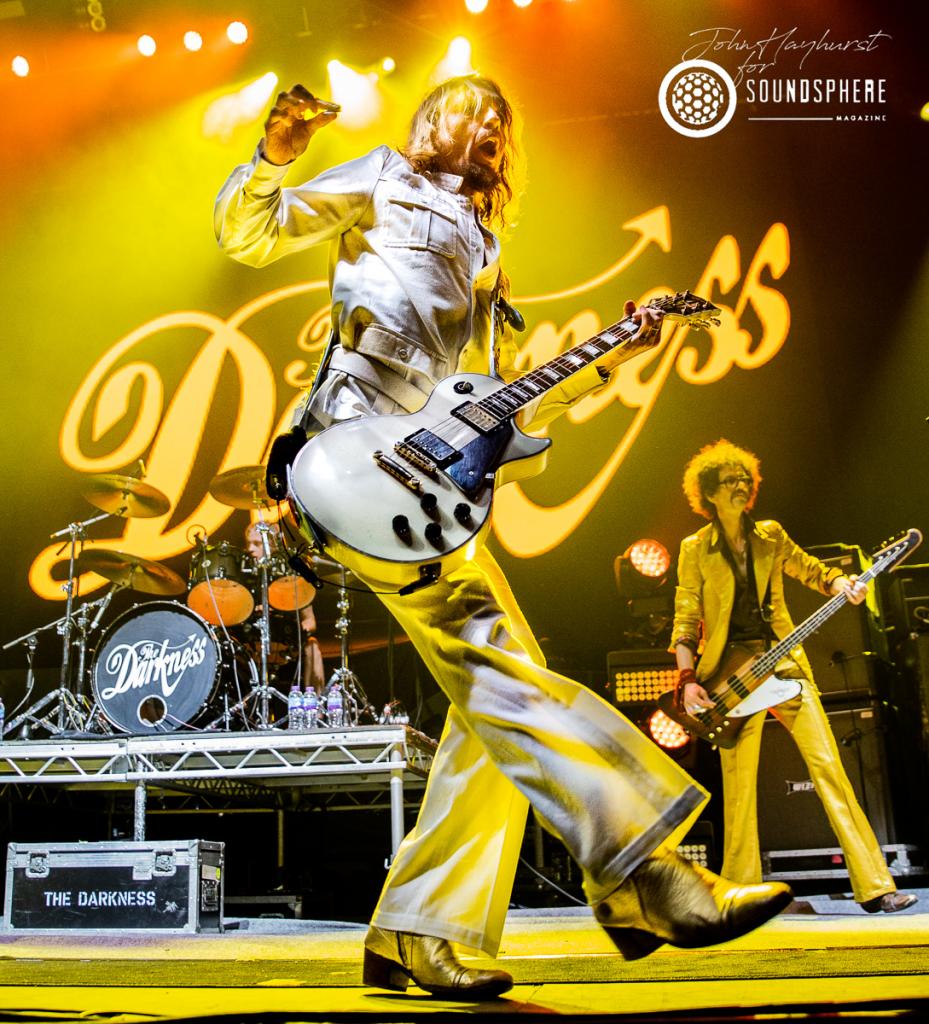 The Darkness reveal brand new song 'Nobody Can See Me Cry'