Hull’s latest live music stage will open this week (Friday) as the result of a partnership between a brand new venue and a renowned music promotion team. 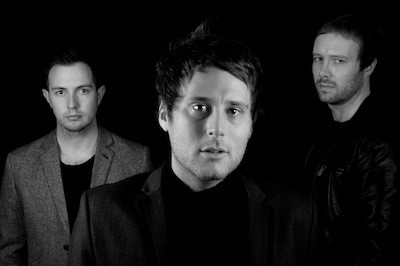 Transmission, which is upstairs at Tofts, will offer live bands every Friday night plus DJ slots from Mark Page – well known as DJ Mak from The Sesh – and John Copley.

The venue will also revive some classic club nights, with legendary DJs Tim Yeomans and Pete Lawford presenting QSM, a 90s-style house night, plus a return for Satisfaction, the return of the soul and Motown session which was hugely successful during 10 years at Pozition.

Tofts, on the corner of Newland Avenue and De Grey Street, has built a reputation for high quality DJs and live bands since it opened in March last year. The launch now of a plush, first-floor function suite with its own bar will establish Transmission on the music map and is designed to dovetail with other venues.

Mak said: “We’re not aiming to step on the Adelphi’s toes so we’ll have our live bands at Transmission on a Friday and our club nights on a Saturday and we’ll promote and support what The Adelphi is doing just as we always have at The Sesh. “What we want to do is keep building the scene that we have been creating for the last 10 years and that has helped to produce about 200 original bands in our area. We’ll also bring in some bands from elsewhere because it’s important that bands from Hull get to see what other people are doing. Tofts is a beautiful venue in a great location, With the demise of The Lamp there was a void but Transmission fills that perfectly.”

Transmission will run every Friday from 9pm until 1am, with free admission. Street Parade (pictured) and The Lost Players will open the venue with Hekima & The Bongo Flava and King No One following up in the coming weeks.

Further listings will be added to the news section at www.toftslane.com

Oliver Kaye, General Manager of Tofts, said: “We’ve had some great music nights since we opened Tofts in March but the plan was always to open this new venue upstairs and then aim for something really special. “Mak and his team have been working with us for a while, they’ve got some fantastic ideas and they’ve certainly got the contacts in the music scene. If they say Transmission is a great venue then that’s good enough for us. We’re looking forward to showcasing the area’s finest music talent.” 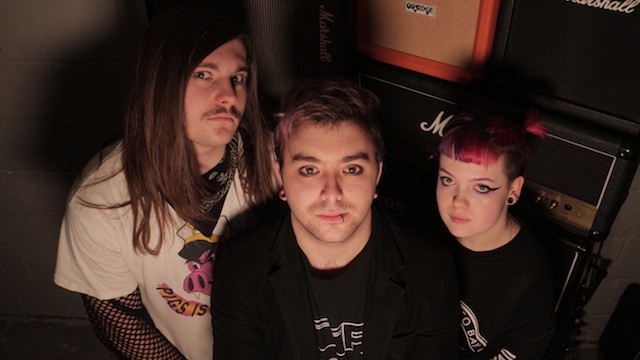 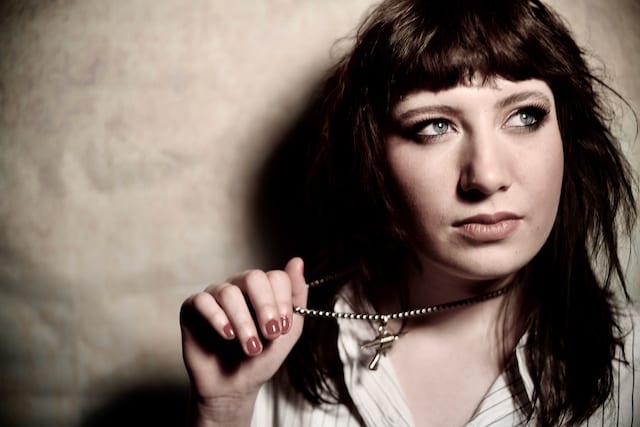