Hello all, it’s time for another poetry submission. This week we’ve got a brand new writer, Dasha Dartford whose making her Spoken Word debut on our site with; ‘Mother’s Wants.

I remember the shock I felt when I found out the hard way that implants don’t always stop a positive result.

I would be lying if I said I was expecting to see two human shaped blobs during my first scan.

I wasn’t exactly prepared for having a couple of firstborns at seventeen, the money was always going to be tighter than the contractions.

I guess I should count my lucky stars that the father to be had the decency to stick around and help- if only for the fun parts.

I didn’t want to tell mum but a dressing gown can only hide a bump for so long.

I decided to move out and save the truth for over the phone-the words I heard received would determine whether my babies grew up without a gran.

I got scare stories from my nosy aunty, saying birth would be like getting ripped off, whatever that meant.

I was disappointed with childbirth, it hardly managed to live up to expectations, but the two tiny new-borns handed to me by the midwife, more than made up for it.

I waited a week before I gave them names, who was formerly known as “Biter” became Jayden and Renee replaced “Rugrat.”

I started to become depressed, over a month into their lives, anxious to get attached, still it can’t be said that I loved them no less.

I shouldn’t have panicked like that at the christening, that’s when I’d start to lose them.

I received a diagnosis for my disorder a few days before the first birthday party.

I ended up dropping the cake when I saw mum standing at the door, presents in hand.
I shouted, screamed, told her to get lost, it was the first time the toddlers saw mummy angry.

I never expected “She” would stoop so low, make a few worried calls, convince everyone else that I wasn’t fit to take care of my own.

I haven’t seen them for months now, my mental health makes daily life hard, without them it’s impossible.

Dasha Dartford (23) was born in New Zealand but has spent the past several years living in Hull. Dasha considers herself an advocate for young people’s rights and her work is written to reflect the trials and tribulations that young people  deal with on a daily basis. She also sometimes goes by the moniker ‘Brexit Girl’

As always if you are interested in sending in a piece of work, to be featured here on our site.

See you next time guys! 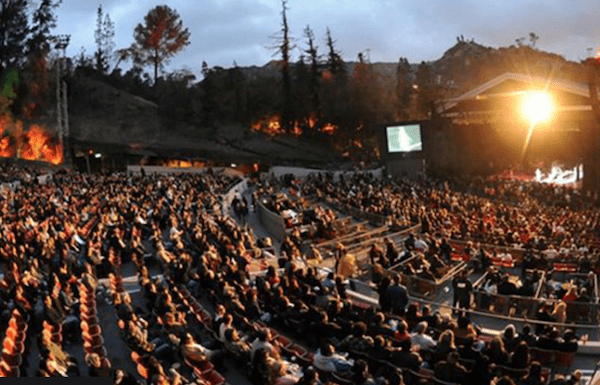 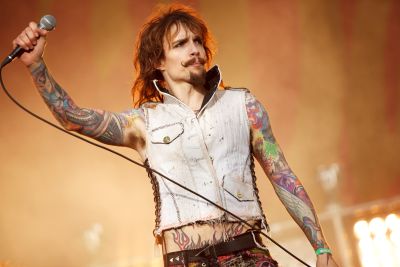 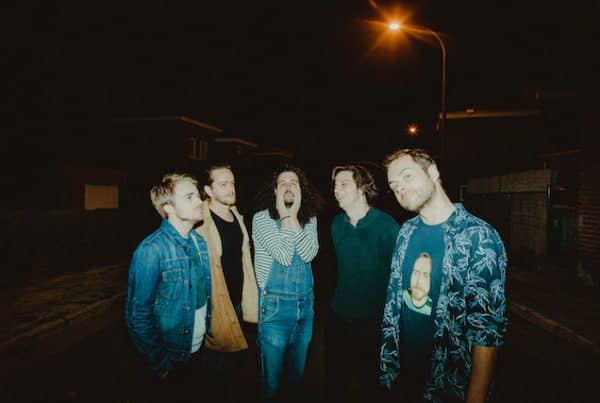 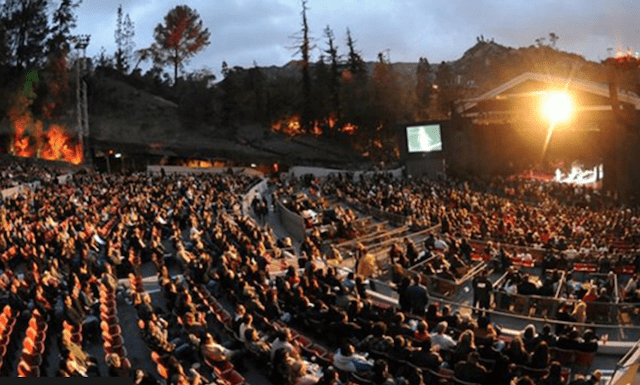