Already catching the attention of Radio X‘s John Kennedy who gave it a spin on his Xposure show last Friday, it’s a cool slice of lo-fi slacker indie rock from this Hull based artist. As with all tracks on Three Minute Heroes, it features the words of local school kids learning to express their innermost thoughts and feelings. If ever there was an example of the healing power of music, Three Minute Heroes Vol 2 is it!

The album / project has been so effective in helping young people find a voice, build their confidence and learn to express themselves, that the project has been added to East Yorkshire’s Withernsea High school curriculum with much success. Now there are plans to roll out the scheme to other schools in the area as far as Manchester. 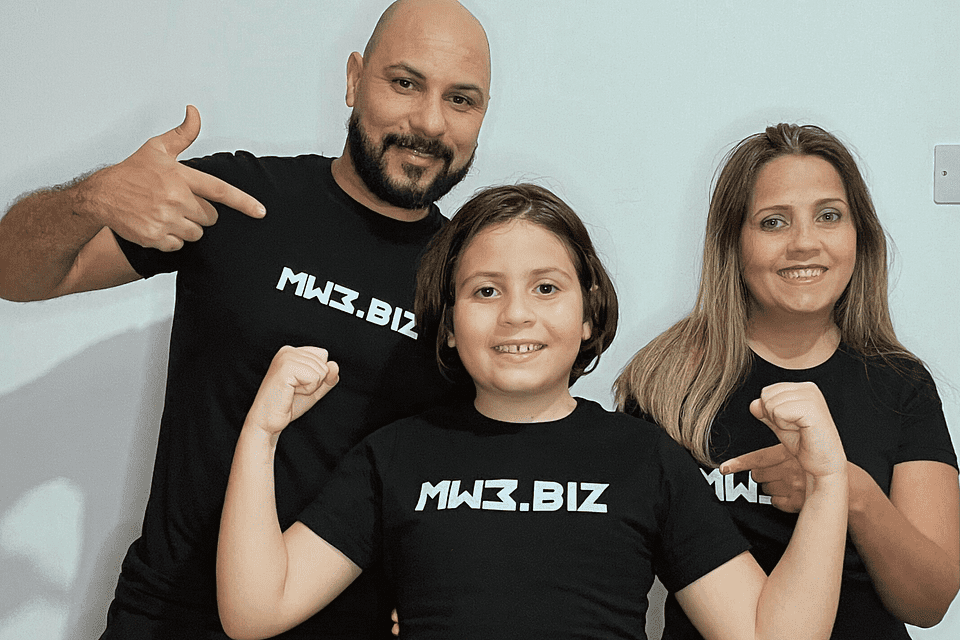 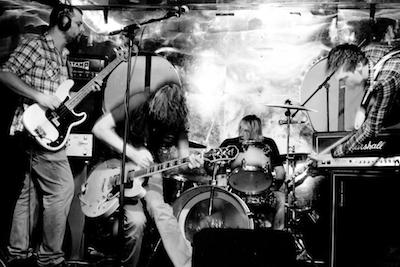