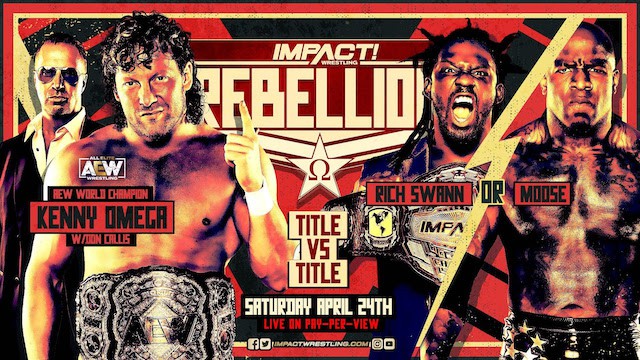 IMPACT Wrestling executive Scott D’Amore made a pair of rapid-fire announcements March 9 on IMPACT! ON AXS TV that sent shockwaves around the wrestling world. D’Amore informed the bitter rivals that their main event match at SACRIFICE would not only unify the IMPACT and TNA World Championships – but the winner would go on to face All Elite Wrestling World Champion Kenny Omega in a mind-blowing title vs. title fight at the  REBELLION PPV on April 24.

SACRIFICE streams on IMPACT PLUS this Saturday, March 13, starting at 8pm ET/ 5pm PT. The stacked supercard is also avail as a standalone Pay-Per-View on FITE TV.

There have only been a handful of truly inter-promotional champion vs. champions, title vs. title collisions in the century since professional wrestling gained widespread popularity. Simply put, it isn’t good business for promoter’s to risk the champion of a rival organization not only beating their champion but taking their title belt back to a competitor’s promotion.

But that’s what will happen at the REBELLION pay-per-view next month, when either Swann or Moose will go one-on-one, champion vs. champion, title vs. title against Kenny Omega, the reigning kingpin of AEW.

“It is hard to describe the magnitude of the opportunity Rich Swann and Moose have this Saturday,” D’Amore said. “In just six short weeks, one of them will not only unify the IMPACT and TNA World Championships, but also go into a once-in-a-generation showdown where they’ll have chance become the reigning champion of two of the most prestigious organizations in the sport. It isn’t hyperbole to say Rich Swann and Moose are fighting for their shot at wrestling immortality this Saturday night.”

D’Amore added: “These two athletes hate each other, yet one of them has the chance to cost the other the greatest opportunity of their career. Bad blood, arguably the two greatest wrestlers in IMPACT going at it, title vs. title, and the chance to make wrestling history … there’s not enough hyperbole to do justice to Saturday’s main event.” 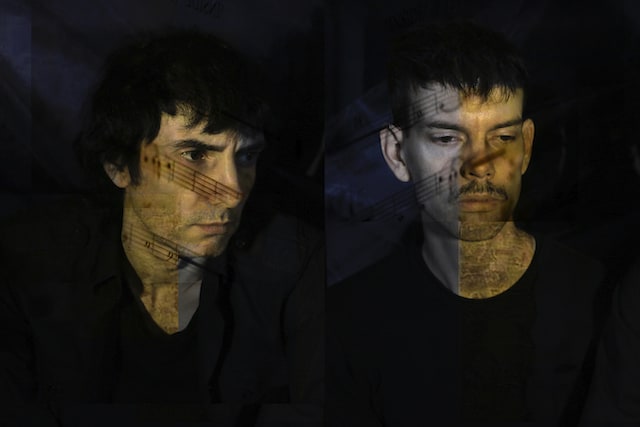 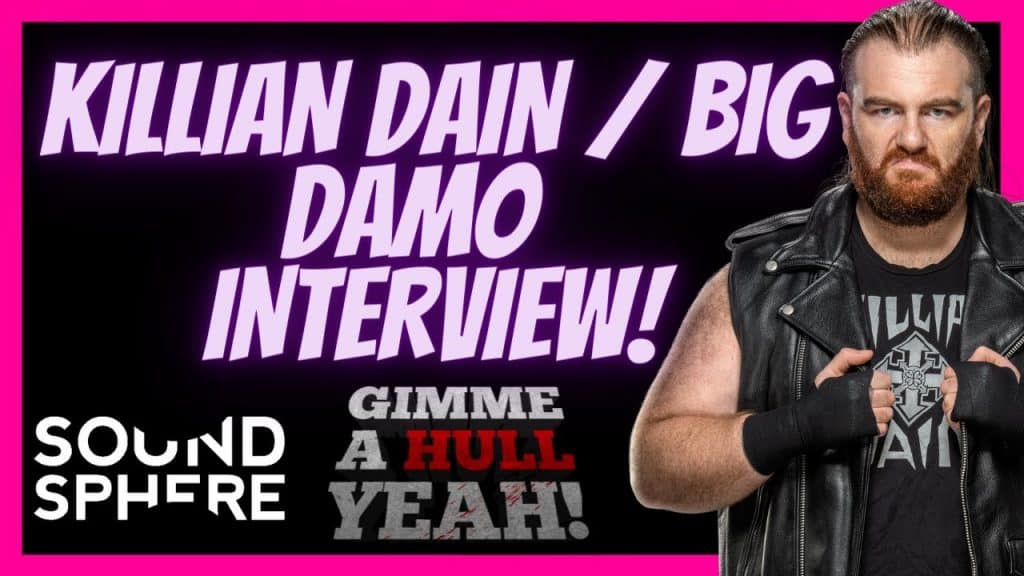