We couldn’t think of a better way to start a year of interviews and Q/As with the awesome M(h)aol, from Ireland. They have a really vitriolic and vibrant take on post-punk and we are very excited about the future for them. Read our chat with Jamie and Róisín from the band below! Thank you. 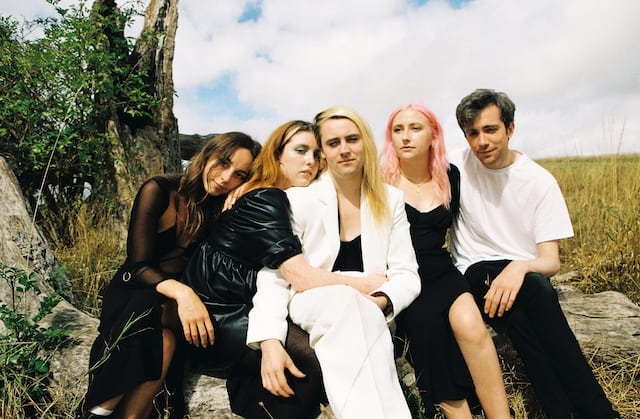 Hello! How are you doing today?

Róisín: I second that!! How are you?

How challenging was writing ‘Asking For It’?

Jamie: while it is empowering to play it is quite hard to play at times and it was, for me, very intense to be involved in the writing of.

Róisín: I had no input on writing the music to ‘Asking For It. The lyrics evolved over the course of five or so years. They initially revealed an internalized sense of victim blaming and went through iterations of being more frightened and angrier.

This version is both angrier and more satirical than any other version we’ve played or recorded so far. I’m attempting through my delivery and lyrics to cast light on how absurd it is that the term ‘were you asking for it’ is still in our lexicon. If I seem angry in the video or when performing it I am, I’m so angry on behalf of myself, my bandmates and anyone whose lives have been shaped by sexual violence. In the album version of Asking For It there is hope threaded through the song too, the rejection of victim blaming, the recognition that sexual violence wouldn’t be allowed to define anyone’s whole life.

What about ‘Attachment Styles’ as an extension of that?

Róisín: Lyrically I wanted Attachment Styles to be a journey or an evolution. The album opens with Asking For It which is about rape, rape culture, and victim-blaming. If the album was a story Bisexual Anxiety would be the turning point. I think there can be a disheartening focus at times on talking about harm and pain.

It’s so important that it’s recognised but at the same time by only focusing on that then we can’t build for a better future. I read a paper in my MSc about how while dystopian novels are much more popular than Utopian ones they tend to highlight aspects of society we are already aware of (take the Handmaid’s Tale for instance, religion can be controlling, reproductive rights are under attack, while women’s race and class impact their treatment all women are affected by sexual violence to varying degrees) these books are vital because they serve as warnings.

However, depictions of Utopias serve as blueprints for better futures. What would the world look like if we resolved climate change or honoured Native Land? This definitely informed some of my thinking while writing the lyrics of Attachment Styles. What would a feminist post-punk album look like if we moved away from talking about men? I’m a queer, bisexual cis-woman who is privileged to be in an extremely gender-diverse community in Bristol so I wanted to be mindful of gender stereotypes too. In Period Sex it was really important to me that gender was left out of it. That it was a song that was open to anyone who had ever had a period or loved (or fancied!) someone who had a period. I think it’s a really bold statement to have opened our album with Asking For It and closed it with Period Sex which to me is such a powerful, compassionate, sexy song that also deals with something that is incredibly stigmatised.

How difficult is it for you to get together, being based as far apart as you currently are?

Jamie: it is physically and financially impossible. We basically cannot rehearse, we just meet to go on the road or recently to do videos or one-off gigs. It keeps things interesting but it would be nice to get to spend more time together under less stressful circumstances.

I really like your visuals, how much emphasis do you put on those?

Jamie: Zoë is our creative department, she puts her entire genius mind into the visuals so strongly that I sometimes worry that the energy she puts into it will tear a hole in the fabric of the universe and we will wake up one day with lobster claws and an unquenchable thirst for human blood.

Jamie: If our music helps one person feel accepted, heard, vindicated, and aware of how they need to change, I think we have succeeded.

Róisín: I love seeing young queer people and kids at our shows. They tend to be the people that have the biggest emotional reactions to our music and I find it incredibly heartening!

Is there anything else that you would like to plug?

Róisín: Our tours, we’re touring in April in Ireland and May in the UK so please buy tickets to that! If anyone reading will be at SXSW please come and see us. All our touring info will be on our Instagram page. 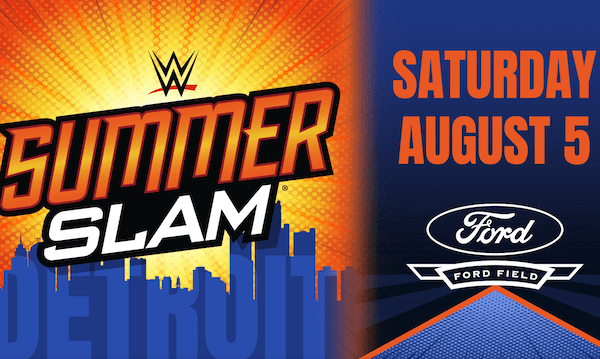 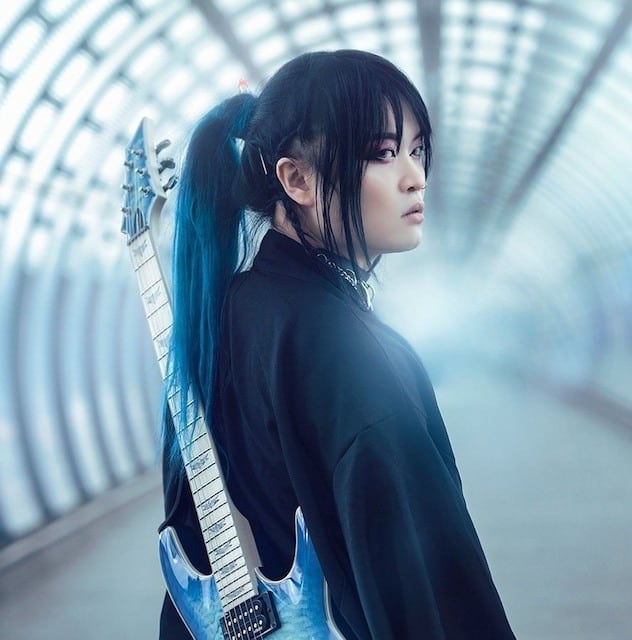 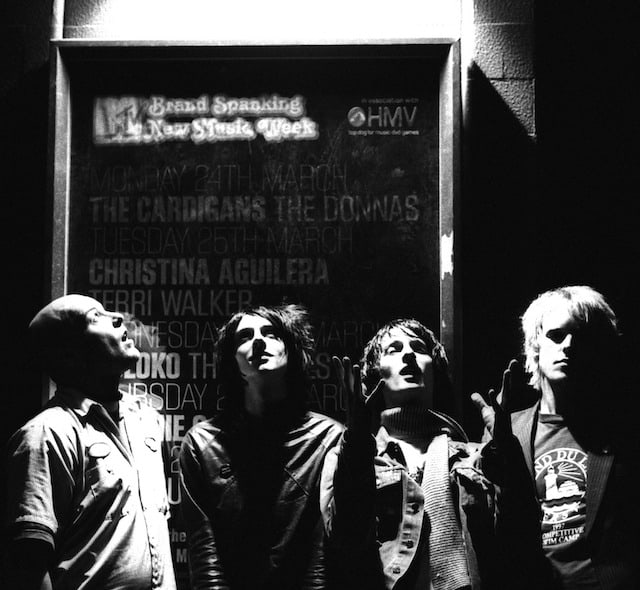