Kris Barras Band today reveal “These Voices,” the third song to be taken from their upcoming album, Death Valley Paradise which will be released on 4th March 2022 via Mascot Records/Mascot Label Group , and you can watch the lyric video for “These Voices” here. 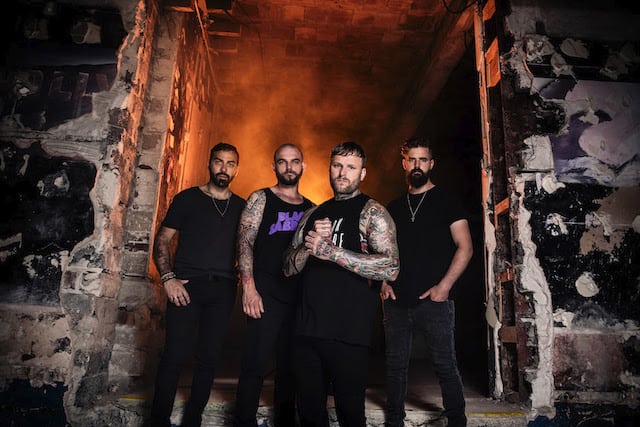 The band will also be taking on their biggest tour of the UK to date in March 2022 playing 15 shows, beginning in Exeter for the first of two shows at the Phoenix on 8th March and finishing at London’s Electric Ballroom on 26th March. You can buy tickets from here.

Death Valley Paradise started life as a song before it was dissected and spread across the album. Death Valley is a place of extremes, where living things are said to not be able to survive. “To survive and thrive in those circumstances and find your paradise in it. For me, it sums up the journey I’ve been through. As a musician, you were put into a place where it was hard to survive, and you had to do different things to keep it moving.”

Produced by Dan Weller (Enter Shikari, Bury Tomorrow, SiKth) and recorded at VADA Studios in Alcester, they return darker, more introspective but enormous at the same time. “These Voices,” perfect encapsulates this side of Barras. The song opens with the lyrics, “In my head, turning deaf from the silence. Abandoned hope, all alone, I’m lost in a crowd, and I’m burning out,” as it builds to the anthemic chorus, “scream out distant memories, they’re reminding me I should let go.”

This is one of the self-penned songs on the album and talking about it he says: “This song is one of my favourites from the album and perhaps one of the most personal to me. I wrote this over the Xmas period of 2020 and it’s about those niggling voices that you get in your head. The one’s that tell you, you can’t do something, the one’s that make you second guess every decision you make. We love playing this one live, the riff is always a classic head banging moment of the set!”

The albums high voltage calling card is “My Parade” – the bands’ protest song. “It says this is my parade, but it’s collective, it’s our parade,” Barras says. “This is my life, and this is how I’m gonna live it and if you don’t like it. Fuck off.” Album opener and first single, “Dead Horses”,  shakes the foundations delving into broken relationships. 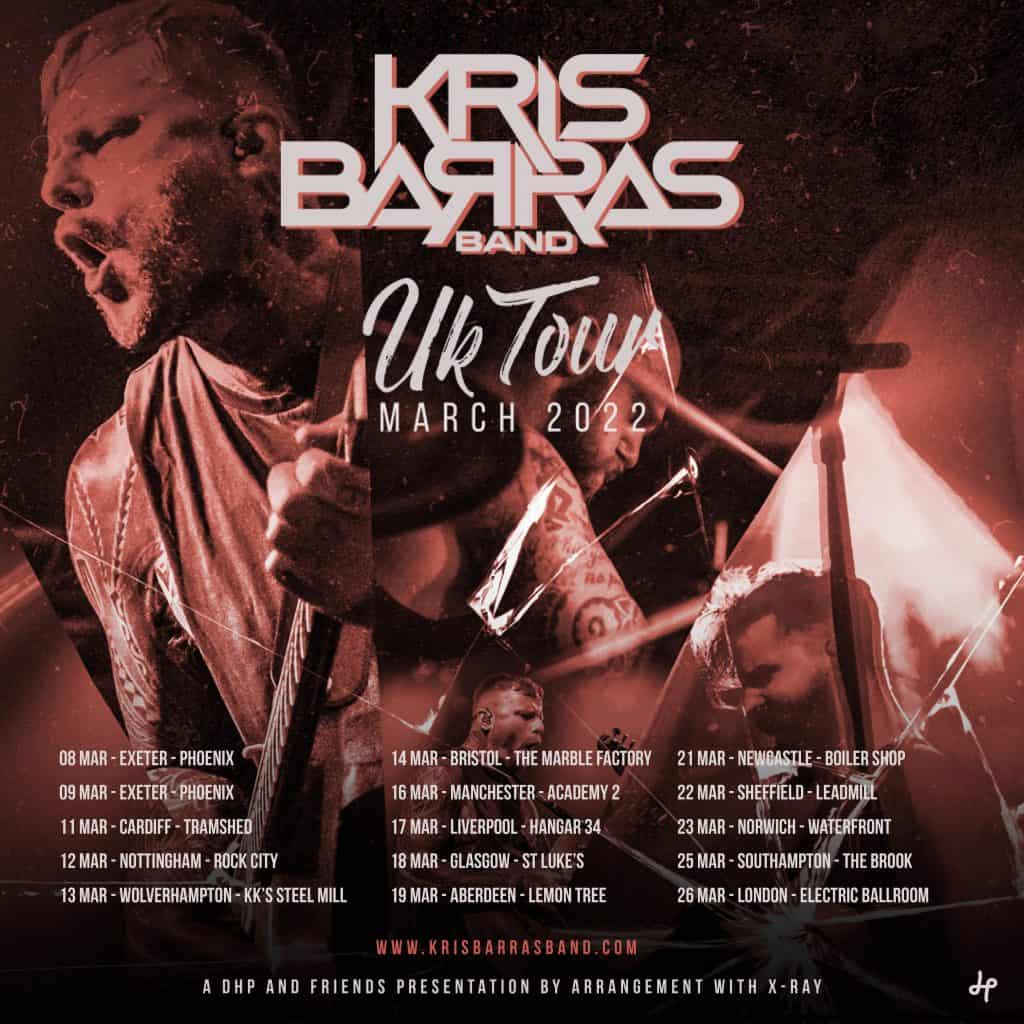