Electro-poppers Alphabeat have announced a string of dates up North for October and November, 2009. 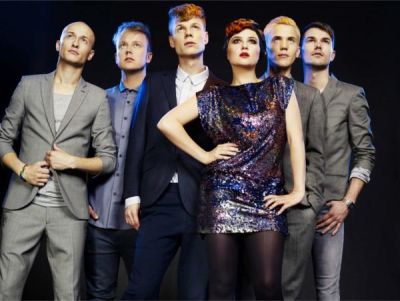 The tour will come just after the release of new single ‘The Spell’ on 19 October and ahead of their second album, also called ‘The Spell’, out in the new year.

Their new album is said to embody the spirit and sound of the best dance hits of the late eighties and early nineties a la Snap! and Black Box.