Dananananaykroyd release their brand new Ross Robinson produced rock bohemouth second album ‘There Is A Way’. It follows the release of single ‘Muscle Memory’ recently through their very own record label, Pizza College. 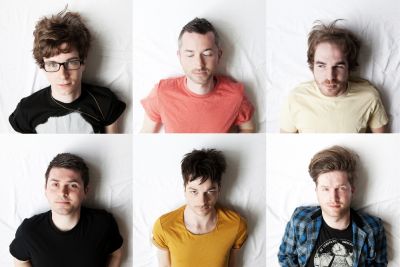 As the record hits the shops, the band have announced two key Autumn headline dates, with surrounding regional dates to be announced soon. The shows come after a hectic festival schedule which has already seen the band play rapturously received shows at Camden Crawl and Dot to Dot.

10 – Lounge on the Farm, Canterbury

24 – Off The Cuff All Dayer Birmingham, Flapper and Firkin