A mainstay of Leeds’ DIY scene, Dead Naked Hippies have been making vital and uncompromising punk since they emerged in late 2016. A run of ferocious live shows, huge singles and an enduring DIY spirit has earned the band their spot as one of the bright new hopes of the city.

This latest single is DNH reimagined – pulling apart a previous song and reassembling again, embracing the opportunities and limitations the current pandemic has placed on a band like them. The guitars are gone, full drum kits are gone, access to studios has gone. All replaced with imaginative home recording techniques and lashings of doomy synths recorded from their flat in Leeds.

While initially fearful, the lockdown and lack of access to traditional equipment has turned into something of a creative renaissance for the band explains singer Lucy Jowett: “Creating this track has been escapism for us in the current global situation and has snowballed into the creation of an alternate universe, the idea that a different version of Dead Naked Hippies exists elsewhere (we’ve been watching a lot of sci-fi movies too…!)

It’s fascinating how this situation has thrown us into a position we didn’t expect, in working in a different way – recording & producing our music in a different way and making music videos from our home. Hopefully lots of artists will have similar revelations. We called this version of ‘Eyes Wide (Night Time Version)’ as it takes on a new meaning in its synth driven state – a reflection of insomnia when the mind wanders at night, unable to sleep and wide awake…”

‘Eyes Wide (Night Time Version)’ will be released on ‘Come Stay With Me’, a collection of 13 new songs from bands and artists across Leeds including Talkboy, Magick Mountain, Team Picture, Van Houten, Dialect and more. Set for release in July on eco-vinyl, all profits from Come Stay With Me will be shared between the contributing artists.

Released on 17th July, Come Stay With Me is available to pre-order now.

Launching in 2015, Come Play With Me is a record label, promoter, magazine and development organisation based in Leeds working to support artists in the region and releasing a series of 7” record splits, compilations, magazines and more.

The ‘Come Stay With Me’ Crowd can be pre-ordered here: https://cpwm.bandcamp.com/album/come-stay-with-me 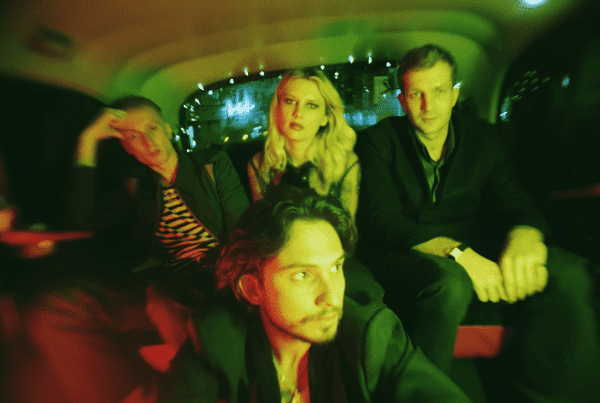 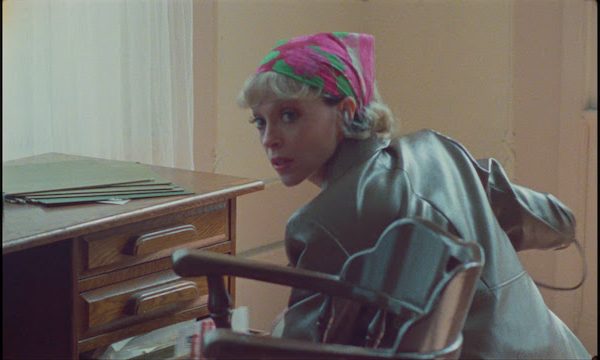