Fast-rising Brighton noise-rock band DITZ are pleased to reveal the video for their new single ‘Total 90’, which is out now on all good digital service providers.

The band are also delighted to announce that they will hit the road on a run of February 2020 UK headline tour dates next year (see below for full listings) beginning on Valentine’s Day, and including a London showat The Lexington on 20th February 2020. Tickets go on sale at 12pm GMT on Thursday 28th November 2019

On their new material, DITZ further explore their signature sound by mixing stark minimalism with explosive bursts of noise. “This song touches on the general public’s reaction to LGBTQ+ individuals on a day to day basis, both positive and negative,” comment the band on the single’s lyrical inspiration.

The video for the track—which sees the band face off against a team consisting of members of friends from Slaves and FUR—was made to highlight discrimination and inequality within football. It was shot at The Dripping Pan, official ground for Lewes F.C. since 1885, and sees the band wearing Altrincham F.C.’s Football vs Homophobia rainbow coloured kit.

Commenting on the serious message behind the video, the band say: “Most people find it natural and easy to get involved in sports, but it’s unlikely that many of us would, if we had to cope with anxiety due to a chance we’d have homophobic slurs directed at us, or something whispered out of ear shot. This happens to be the case for 84% of gay men and 82% of gay women.”

“In one study we read, they found that in a predominantly heterosexual group of participants, more than 1/3 were found to use homophobic ‘banter’ in a sports setting. The problem is that when asked about it, the group passed it off as ‘being a part of the sport’. The greater irony is that those same players reported that they wouldn’t have a problem playing sports with someone who was a member of the LGBTQ+ community.”

“It’s terrible to consider that, in male association football, just a staggering 8 players have felt able to openly came out since Justin Fashanu in 1990.”

“All of this shocked us, pissed us off, confused and bemused us, so along with some of our mates from the UK music scene, we decided to get involved and have a go at doing something about it with this video. It’s a wry jab at the toxic masculinity, over the top gender norms, and all round idiocy that not only LGBTQ+ players, but also LGBTQ+ sports enthusiasts have to endure.”

The single is the band’s first for new label Alcopop! Records, so far picking up plays from BBC Radio One, BBC 6music, an Evening Playlist addition at Radio X,  as well as support from The iNewspaper, The Line of Best Fit, DORK, and So Young Magazine,  with slots on Spotify‘s The Punk List and Hot New Bands playlists, to boot.

‘Total 90’ is out now via Alcopop! Records 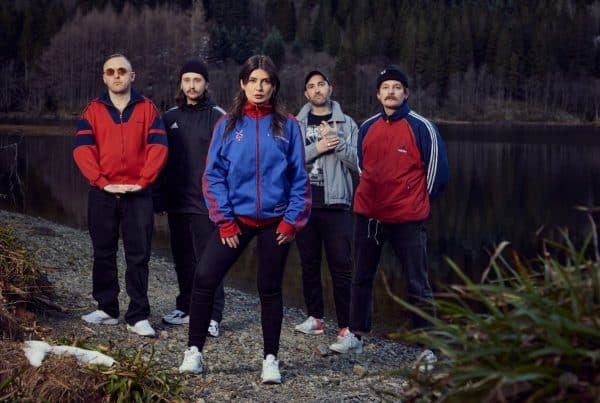 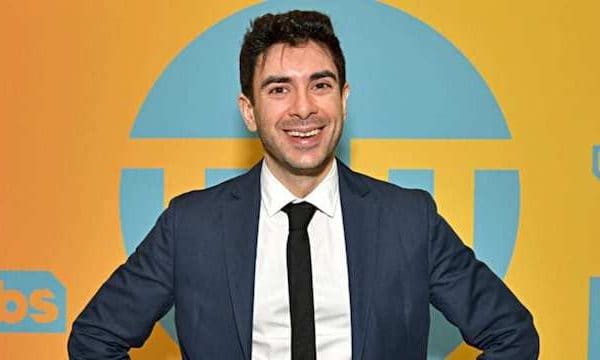 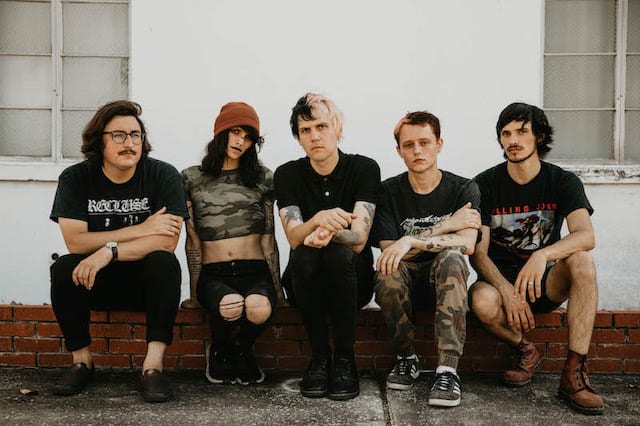