After recently announcing their return with new album ‘Embrace’ on April 28, Yorkshire 5-piece Embrace have announced their first UK tour in seven years with 9 live dates this May. 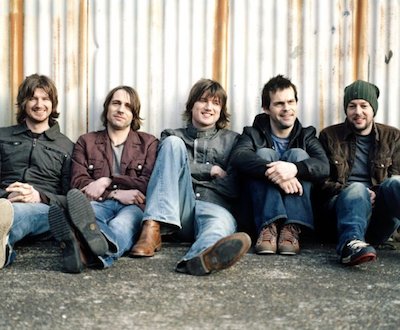 The first release from the record is the single ‘Refugees’ which is released as part of a 4-track EP next week, giving fans a taster of the new record with three brand new songs not featured on the new album. The tracklisting for the EP is ‘Refugees’, ‘Chameleon’, ‘Decades’ and ‘Bullets’ and the video for ‘Refugees’ can be seen below!

Tour dates can be found below: