Home » Fight Like Apes announce UK tour in May

‘Fight Like Apes’ announce a UK tour in May, following the release of their new single ‘Jenny Kelly’ on April 4, 2011. 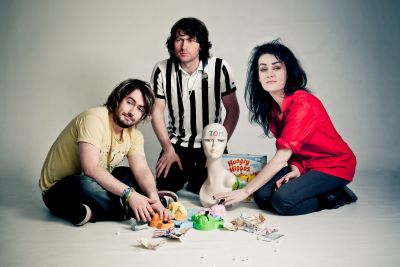 Fight Like Apes return to the fray with a new single ‘Jenny Kelly’ ahead of the release of their second long-player and UK tour. The band will play a run of nine dates, beginning in Leeds on April 30th, before finishing in London on May 10th.

‘Jenny Kelly’ is a typically Fight Like Apes skewed tribute to a character from the 1990’s low-budget Aussie TV sci-fi series ‘The Girl From Tomorrow’.’Blake’s 7′ look like ‘The Fifth Element’; and as such it has been embraced by Fight Like Apes as a trashy touchstone in their motley milieu. The special effects on the show made

‘Jenny Kelly’ is produced by the Gang Of Four’s Andy Gill and mixed by Chris Potter (The Verve, I Am Kloot); and is a taste for the new FLA album that will follow shortly after;’The Body Of Christ And The Legs Of Tina Turner’; the follow-up to 2009’s debut ‘Fight Like Apes And The Mystery Of The Golden Medallion’.

Just released in their native Ireland, the new album charted at #1 on iTunes and #3 in the national charts. It has also been short listed for the Choice Music Prize, the Irish equivalent of the Mercury Prize.

‘Jenny Kelly’ will be released digitally on Model Citizen Records on April 4, 2011 ahead of their UK tour in early May. The band will play the following shows: 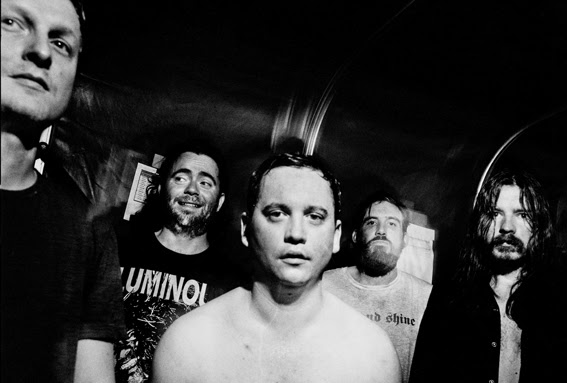 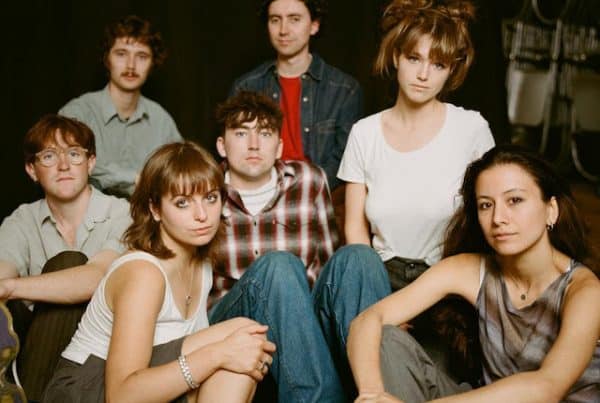 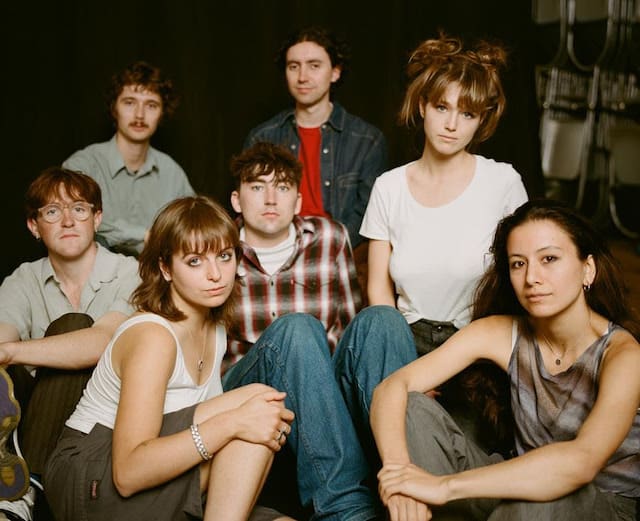